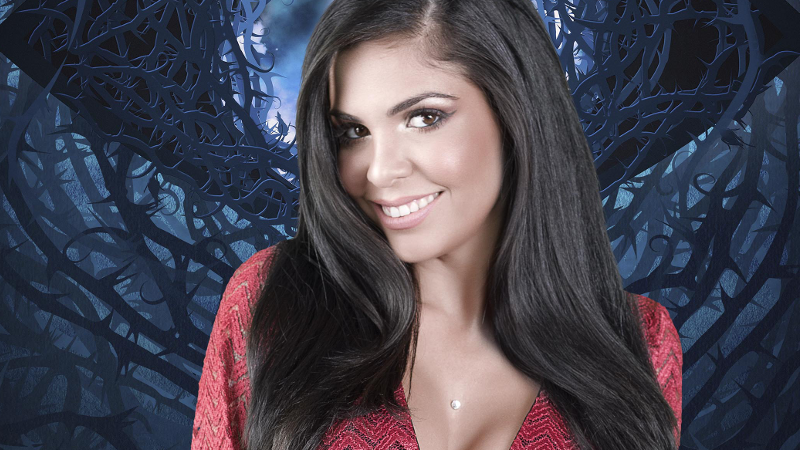 As the first live eviction between Alexander, Chloe and Ken was cancelled due to Ken’s ejection from the House, tonight’s live show – hosted by Emma Willis – featured a twist in the story of the series.

Nadia was instructed to remove the velvet curtain on the mirror which revealed pictures of the Housemates. While their picutres remained on the tree, they faced eviction. Whoever remained at the end – would face eviction. Nadia went first and was safe. Nadia was then told to remove the photo of the Housemate she wanted to save and place it in the basket. She chose Patsy.

Over the next two days she will have the chance to save some of her Housemates from the upcoming eviction.