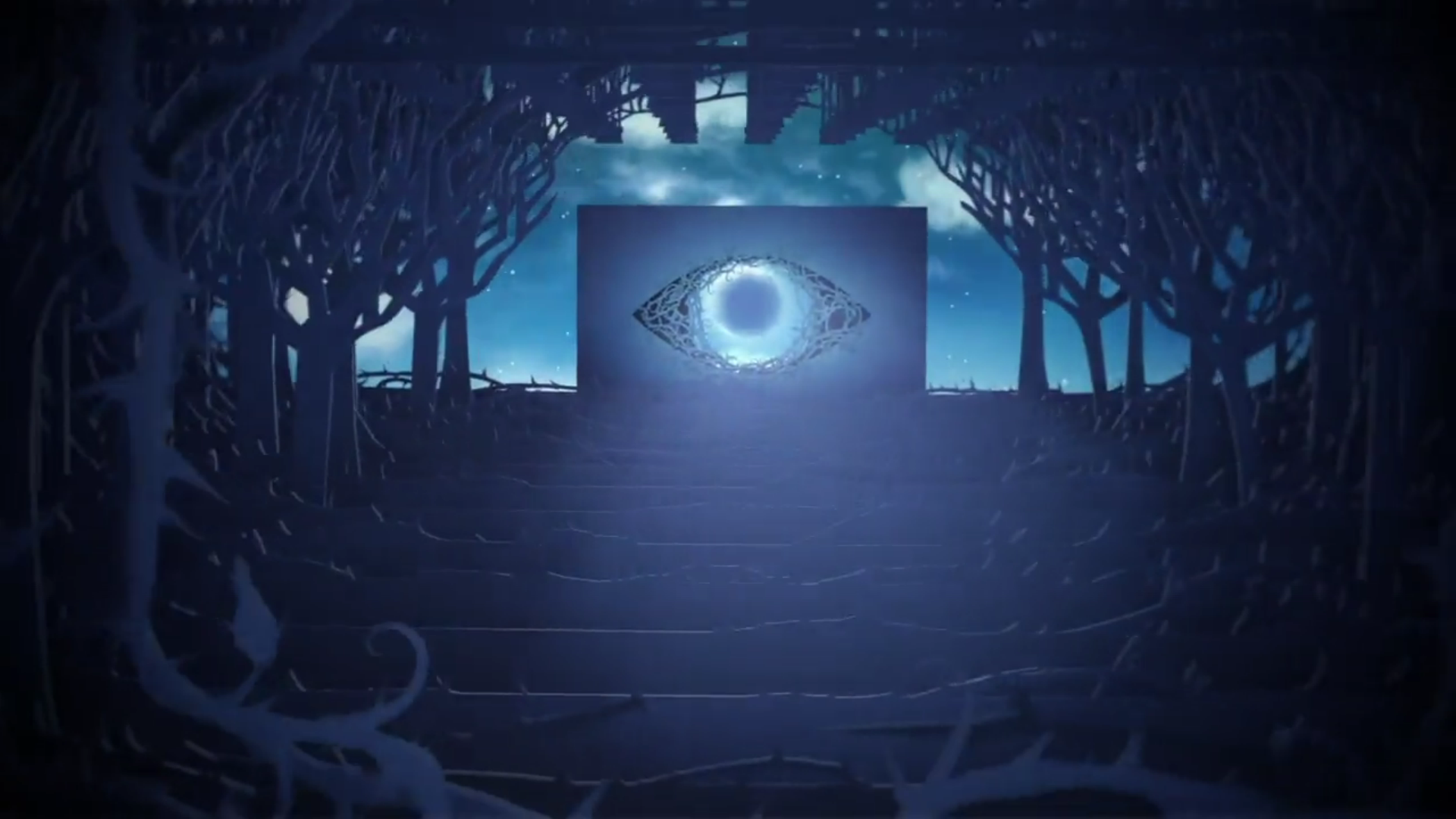 See how Celebrity Big Brother did last night against the competition

Last night’s highlights show of Celebrity Big Brother in which Ken Morley was ejected from the house due to his racist and sexist remarks was hard dented by the competition at 9PM with 1.97m viewers (7.9%), coming 3rd in it’s slot, but with an impressive time shift of 475K (2.9%) the show’s ratings bounced back to a high of 2.44m viewers (10.8%)

All of the top channels’ programming at this time peaked above their channel average, with Channel 5 holding the largest increase.. Overall viewing on the 5 main channels achieved a strong 66.4% of live viewing (exc. +1), well above the typical average hold of between 40-50%.

Last night’s competition was strong, however Celebrity Big Brother appeared unscathed by the issue. Do you think this is because of Ken’s departure, or is the show likely to hold its own in weeks to come? Have your say in our comments below!