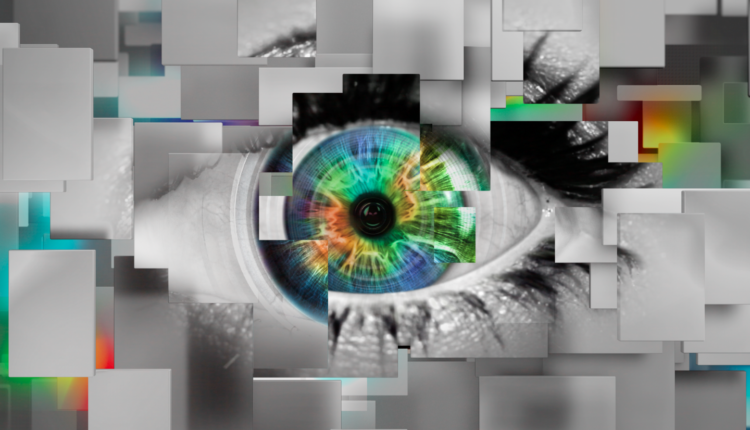 Channel 5 have confirmed that a special edition of Celebrity Big Brother will be airing tomorrow night – after confirming that the first eviction of the series won’t take place until Friday.

It was previously announced that the episode would air for 90 minutes, 30 minutes longer than the regular edition of the show expected. The broadcaster had previously withheld plans about the show, before confirming that there would be a live surprise.

Fans had previously expected the first eviction to take place on this date, however this has since been denied. Channel 5 won’t confirm what will be happening during the show tomorrow, alongside Applause Store who are teasing at a surprise.

Day 11: India Willoughby is first to be evicted from Celebrity Big Brother 2018