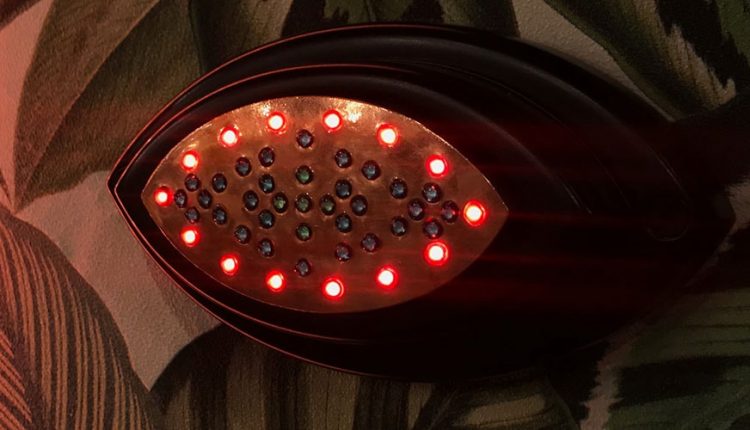 On Thursday, Celebrity Big Brother returned for its latest series with a new theme and a revamped house. We were invited to Elstree Studios to tour the infamous abode before any of the celebrity Housemates went in! Joining us on the tour were Big Brother veterans Big Blagger, bbspy, BBOnBlast, The Bite Tweets and Big Brother Radio presenter Garry, as well as fans AlfieS12, Harry and SuperTV247.

What did we learn? Well… 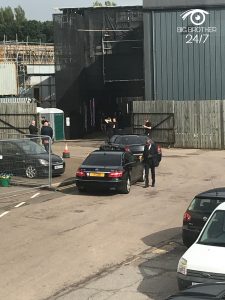 We spotted the cars before they’d even let us into the house! We were all crowded around a window watching the cars with #CBB plastered over their license plate drive in and out of the compound, just heightening our excitement for the show.

After we’d spotted the cars, it was time to enter the house. After reports that the house was going to be completely different and unlike anything on Channel 5, we were all anticipating the tour. We were told that the garden was off limits completely due to the twist that would follow through the evening but the rest of the house was ours for the taking. 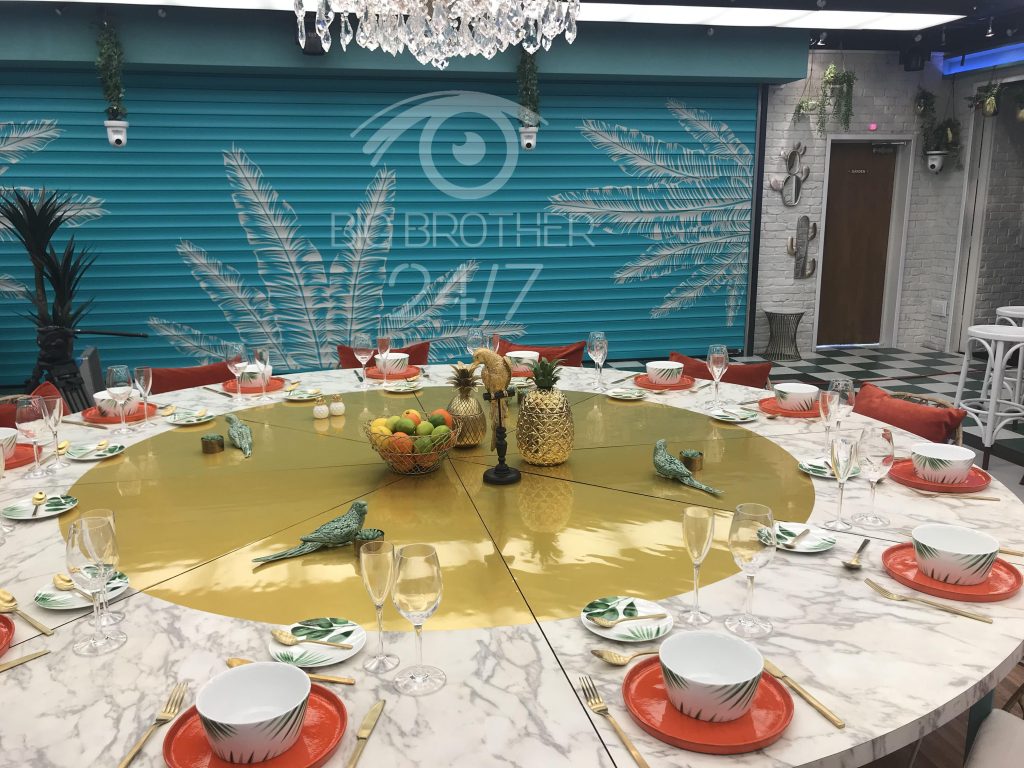 As soon as you entered the house, we could all feel how much smaller it was from the previous houses. It felt claustrophobic and you felt isolated from the outside world – and there was the closed staircase to help with that one! Plus, the lights make the house extremely warm.

Bit on the Side host, Rylan, was was waiting for us when we arrived and was as always a pleasure and a fantastic tour guide.

The first thing we spotted was the large dining table. It’s pretty extravagant and has an array of animals and fruits scattered about it. We then headed straight into the bedroom where we counted 12 beds overall. 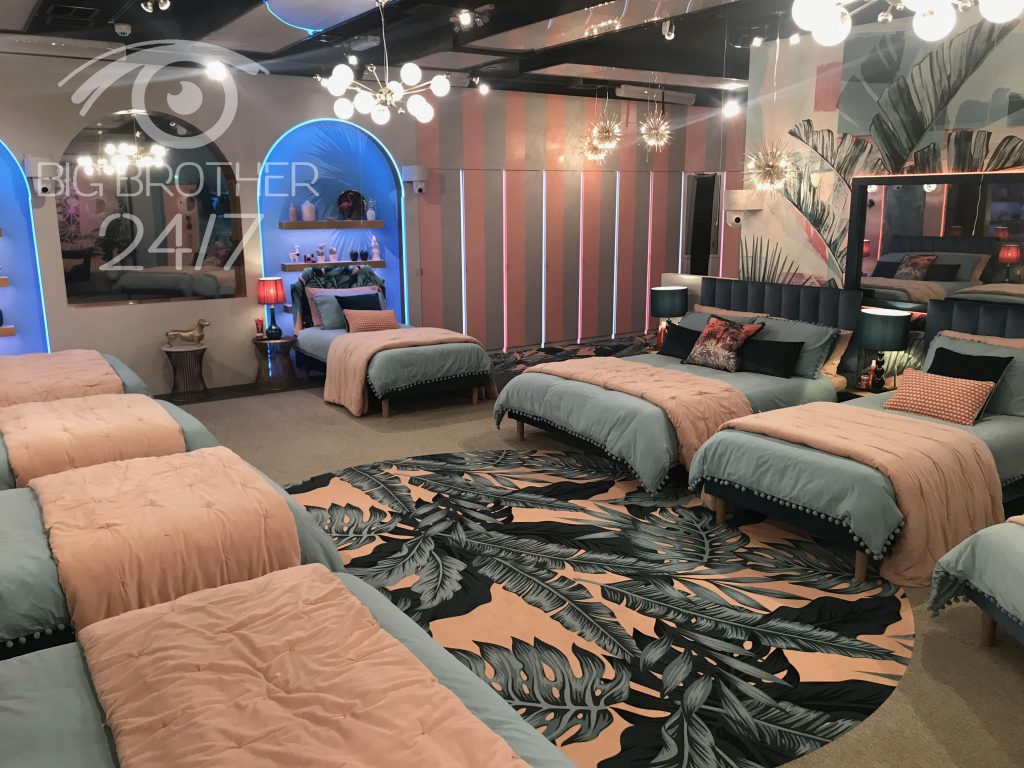 It was quite small compared to the previous two bedrooms we’d had – but was beautifully decorated. The bathroom is connected to the bedroom via a wall that you can quite literally put your hand through. We’ve got no doubt that’s going to cause some issues.

While the bathtub in the bathroom isn’t as large (and expensive) as what we had in January, the shower was big enough for the entire house to fit in. We were a little bit flabbergasted at the size of it. 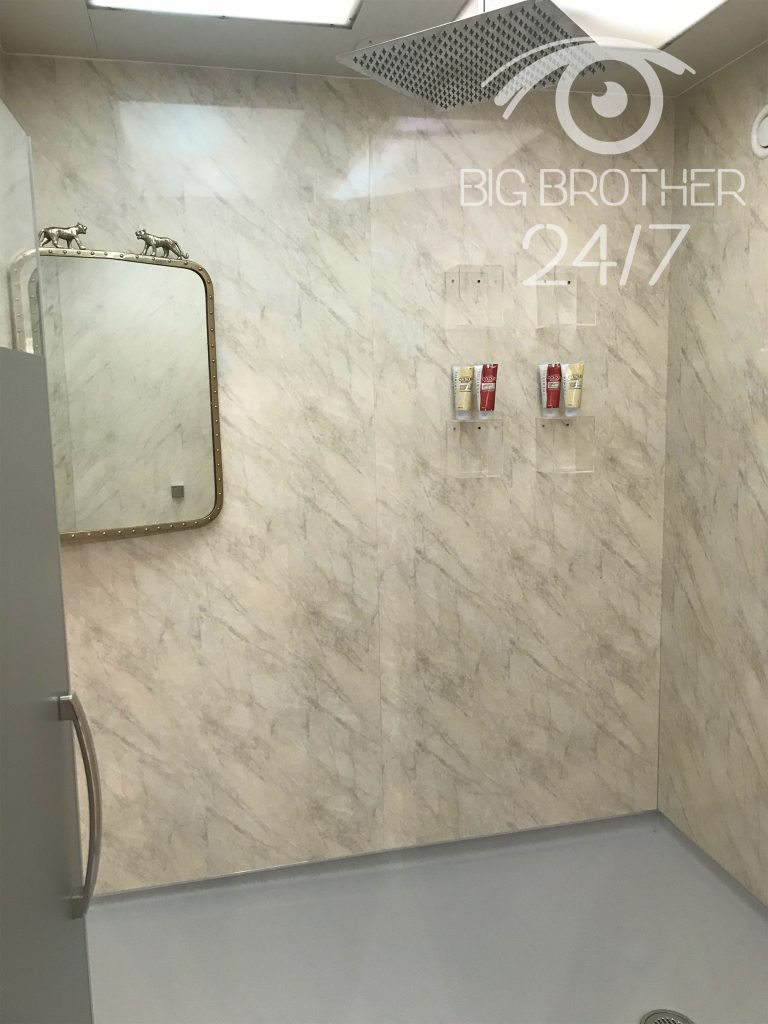 Back in the main living area, the one thing we were all dying to see was the closed off staircase. The producers watching from the gallery knew that we wanted to see it and were teasing by locking and unlocking. Rylan grabbed hold of the door, eventually letting us have a peak of the lightning decorated walls and dark stairs.

Before we knew it, our time in the Big Brother House was over, but we were back in the audience to watch the live show of course.

Thanks to the Big Brother Digital team for allowing us access into the house!