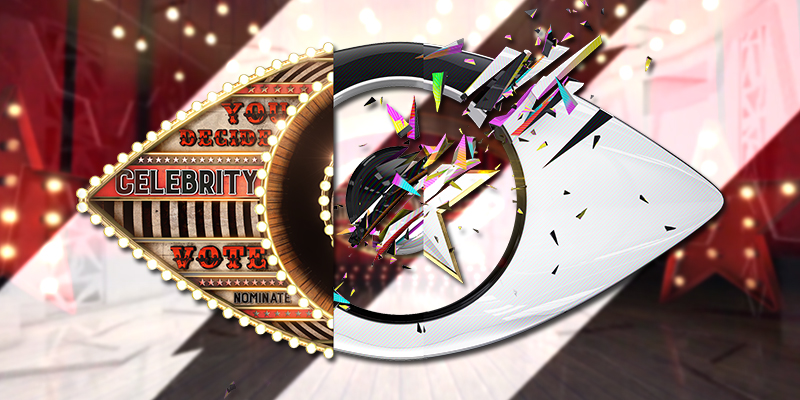 Big Brother has had an eventful year overall, with three series, 50 Housemates, 112 days and countless arguments, but what articles did you find the most entertaining and the most attractive to read this year? Here is our top 5 articles list from this year..

1. Lewis issued with a final formal warning for unacceptable behaviour

During the last series of Celebrity Big Brother, Lewis was given a formal warning by Big Brother due to his unacceptable behaviour. In an argument that was sparked up with Heavy D, Lewis ended up throwing a drink at him to which Big Brother immediately interviewed and called Lewis to the Diary Room and issued him with the formal warning.

In January, Stephanie Davis entered the Celebrity Big Brother House and struck up a relationship with fellow housemate, Jeremy. However, on the outside Stephanie had a boyfriend already! It was then rumoured that producers were preparing to send Sam into the House to confront Stephanie once and for all.

In the civilian series of Big Brother this summer, one of the other Housemates received a formal warning from Big Brother, two weeks into the series. In an argument during the shopping task, Natalie was told she was useless at giving instructions by her fellow Housemates. Natalie later on snatches a bottle of wine out of Laura’s hand and takes it for herself. Big Brother then calls Natalie to the Diary Room and gives her a formal warning.

4. Ryan and Hughie get closer after party task

Romance blossomed during the civilian series, as two of the other Housemates in the House ended up getting closer! Ryan and Hughie, after entering the main House, got closer than ever after a party themed task. After sharing a kiss in the garden and getting slightly drunk, the duo share a bed and get very intimate!

Another romance blossmed during the series, one involving Jackson and Georgina. However, Georgina got jealous of Evelyn and ended up having quite a few rows with Jackson. After her eviction, the duo took her departure rather well, with Evelyn saying that she felt like she could come alive!

What will 2017 hold? Not long until we find out! Celebrity Big Brother returns on Tuesday at 9pm.