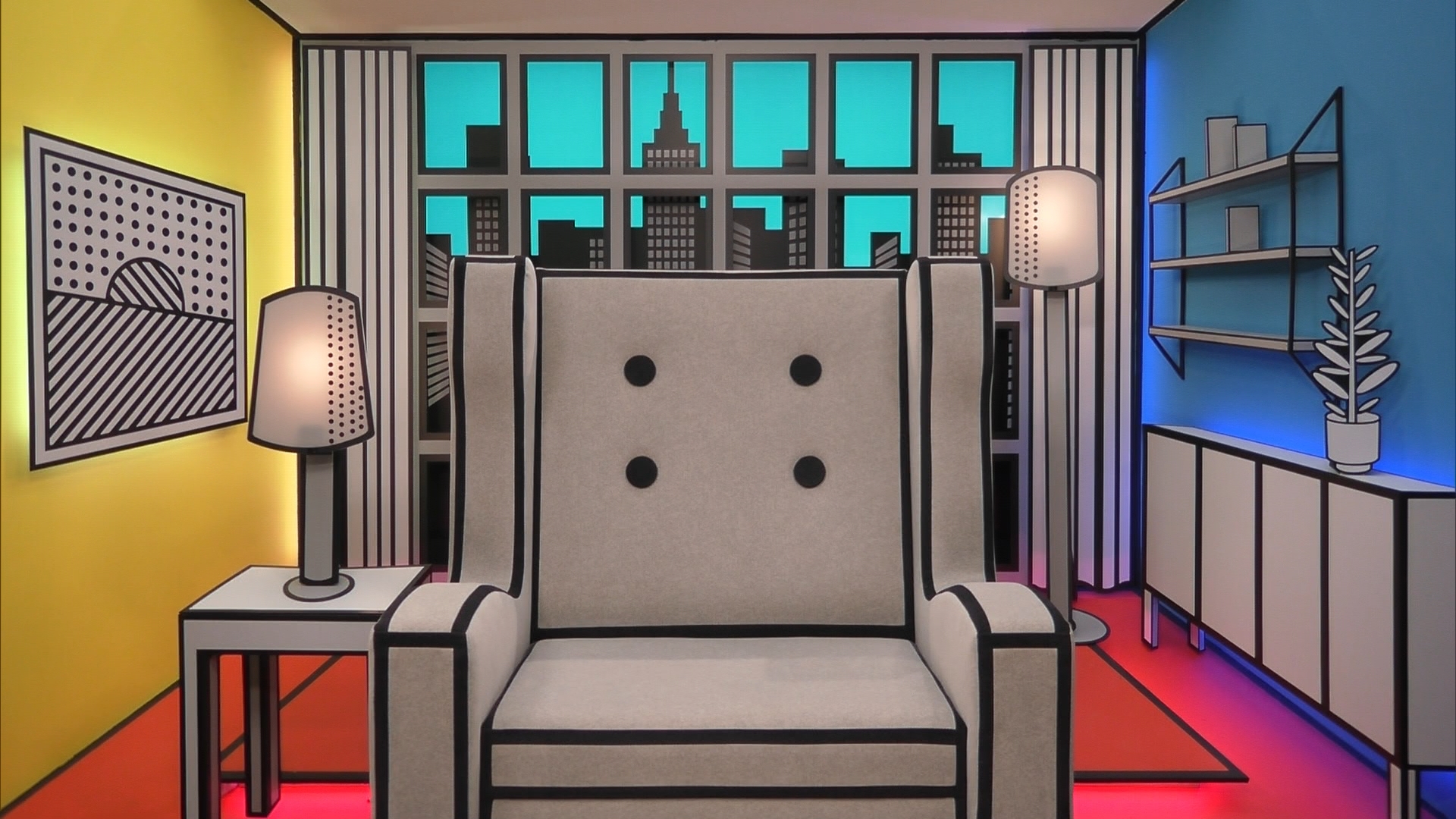 The Housemates facing this week’s eviction have been confirmed.

Since entering the House, the all star Housemates were given the task to edit out the new stars they found the least entertaining, in order to create the best episodes of Celebrity Big Brother. On launch they decided to edit out Stacy and James C.

In the following days, they decided to edit out Bianca, Ray J and Brandon leaving Angie and Calum. As a result of being edited out, they lost the power to nominate. Angie and Calum were also instructed to deliver a killer nomination – they chose James C.

Day 7: Jedward and Austin cause tension in the House