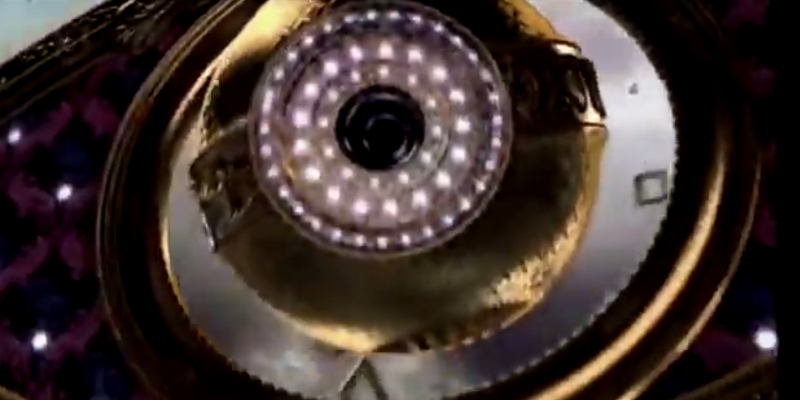 Celebrities must correctly predict which Housemate topped a variety of viewers polls as they face Slime Watch. However, housemates are unaware that “the viewers” are in fact Casey and Lee in Big Brother’s Secret Bolt Hole.Today housemates are told that they will be paired up to face a quiz based on the viewers opinions. To win the quiz they must guess which housemate has received the most public votes in each category. The winner of each category will be faced with a bucket of slime.

The categories will be:

However, Housemates are unaware that “the viewers” (Lee and Casey), will be the ones deciding which housemate tops each category. They decide which housemate gets slimed.

Big Brother will ask Casey and Lee which pair they would like to face the slime zone.

Big Brother will then call two Housemates to the slime zone, under the pretence that  they are the top two on the viewers poll per category.

Once the two Housemates are in place Casey and Lee will decide who they would like get slimed. Big Brother will then ask the two chosen housemates to predict who the viewers voted for.