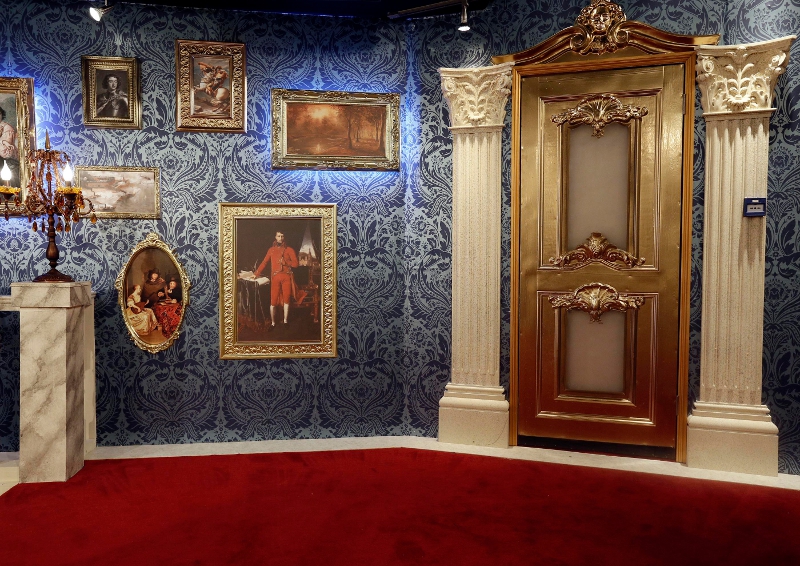 Last night the Celebrities nominated for the first time – but who did they nominate?

After Lee and Casey moved into the Bolt Hole, it was time for the first round of Celebrity nominations.

Ollie nominates Liz as she doesn’t make an effort and has not got to know the other housemates. His second nomination is Evander because he hasn’t offered to cook, clean, or do the washing up.

Evander nominates Jasmine because he feels that she has ‘stirred’ the situation between Lee and Casey. His second nomination is Ollie because Evander thinks Ollie is his biggest threat.

Linda nominates Jim because he makes ‘snide remarks’ and Liz because it’s difficult to get to know her.’

Sam nominates Luisa because she had bitched about the Casey/Lee situation and her second nomination is Jim because he upset Linda.

Dappy nominates Luisa because she’s argumentative and Liz because she kept saying that she wanted to go home when they were handcuffed together when She knew he badly wanted to stay.

Lionel nominates Jasmine because of screaming and shouting and being drunk and Jim because he likes to be in charge all the time.

Luisa nominates Dappy because he’s ‘boring’ and ‘pointless’ to the show. Her second nomination is Jim because although she likes him he says that he doesn’t want to be in the house.

Liz nominates Luisa because she feels Luisa was bossy whilst doing the shopping list. Her second nomination is Evander because they have had disagreements when discussing animal rights.

Jim nominates Linda because he doesn’t like her and Liz because he feels like he always needs to be nice to her.

Jasmine nominates Jim because they have had previous arguments and Liz because she doesn’t engage in conversations.

You can see the nominations on tonight’s highlights show at 9pm.