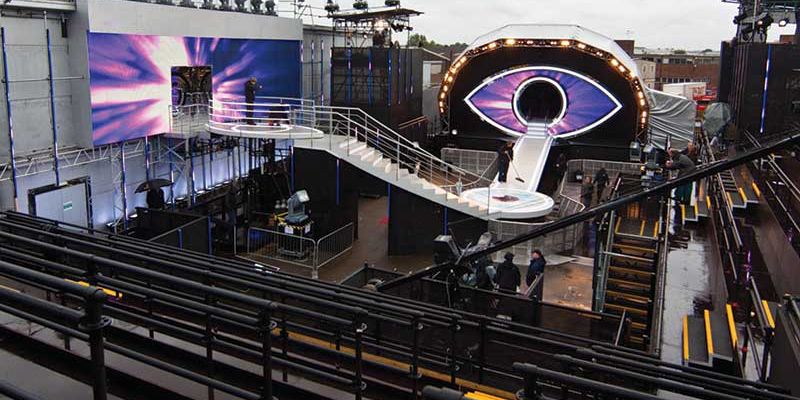 Fancy being in the audience for Celebrity Big Brother?

The live launch of Celebrity Big Brother is already fully booked, but you can now book tickets to the first live eviction on Friday 22nd August.

When?:
Applause Store will be booking for the eviction shows which take place on Wednesday’s and Friday’s throughout the series.

There will be directions to the line to enter the audience for Celebrity Big Brother.

If you fancy joining Emma right outside the Big Brother House, click here to book tickets!