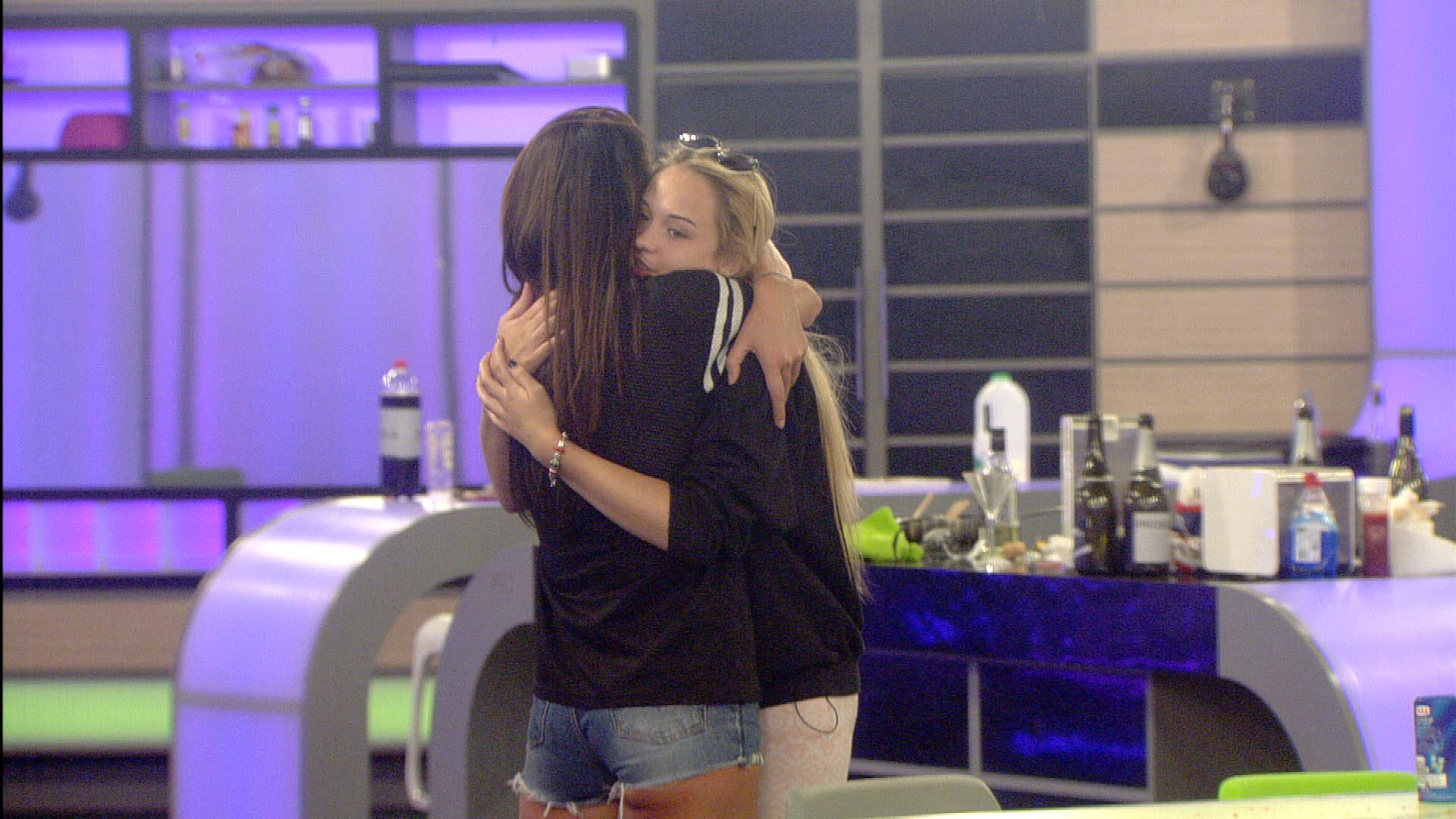 ‘After watching all that I thought, “I’ve shared exactly the same with her and no-one else has been there outside here”. said Helen, after watching a slideshow of their time in the House.

‘We were put in a situation where there’s two girls left in the house with strong personalities. I couldn’t give a shit about anything you’ve said or done.’

Meanwhile, Helen took to the Diary Room yesterday and discussed the idea of leaving the House.“I can’t plan anything in my head because it just won’t even happen. I’ve prepared myself for the worst. I’ve been thinking about if for the last week…Now that I’ve actually done it and I’ve spoke to two people who, I think got the worst reactions, they were the best two people to speak to.”

When asked if she thinks she had a different experience having a free pass to the final, Helen said that she felt a little guilty.

“I felt a bit guilty at times, when people have been packing on a Friday…It’s a horrible experience…I get nervous for them and I don’t even know how they’re feeling so for me to be facing it for real, after ten weeks, I’m just happy I’m in the same situation as everyone else…If I got even one cheer, I think I’d be like ‘what was that?’ I’m preparing myself for even more boos than when I walked in…I’m not that bothered. I’ll just have to see what I get on the night…I think I know though”