It’s the final of Big Brother 2014, and we have the series highlights in pictures right here

72 days ago, Big Brother kicked off and went on a power trip. On Launch night, 10 new Housemates entered the House – and the first power Housemate was selected.

On Day 2, six new Housemates entered and Helen was awarded her pass to the final of Big Brother

On Day 5, the first big row broke out in the House between Danielle and Helen….

On Day 13, Housemates took part in the farm shopping task! Who could forget Danielle with her mouth around an egg?

On Day 16, Toya and Matthew joined forces to become the first Power Couple, and were in charge of who would face eviction.

However, in a twist to the power – one Housemate was able to save themselves from eviction and nominate one of the power couple – Steven was saved and Toya was nominated in his place. 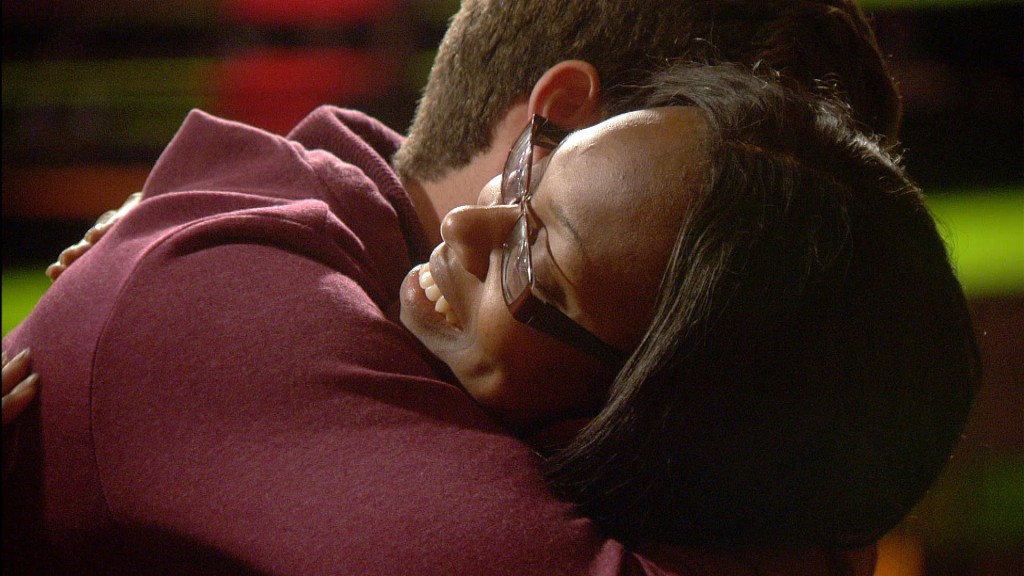 Three weeks in, on Day 20, Helen and Matthew clashed in another heated row… over a game of truth or dare

Following Toya’s eviction, it was time for girl power to take over the House! 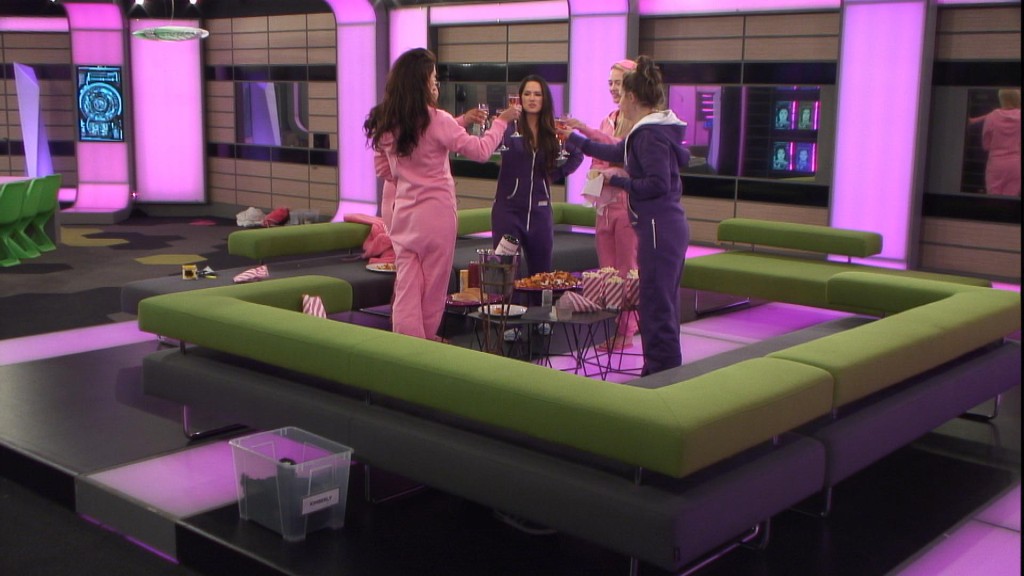 On Day 34, Housemates took part in the second day of the Battery Life task, where immunity was up for grabs. Marlon took the immunity from eviction, and therefore lost the shopping task

On Day 40, Armageddon took over the Big Brother House! Marlon was evicted in a snap eviction, and three new Housemates walked right in! Biannca, Pav and Zoe… 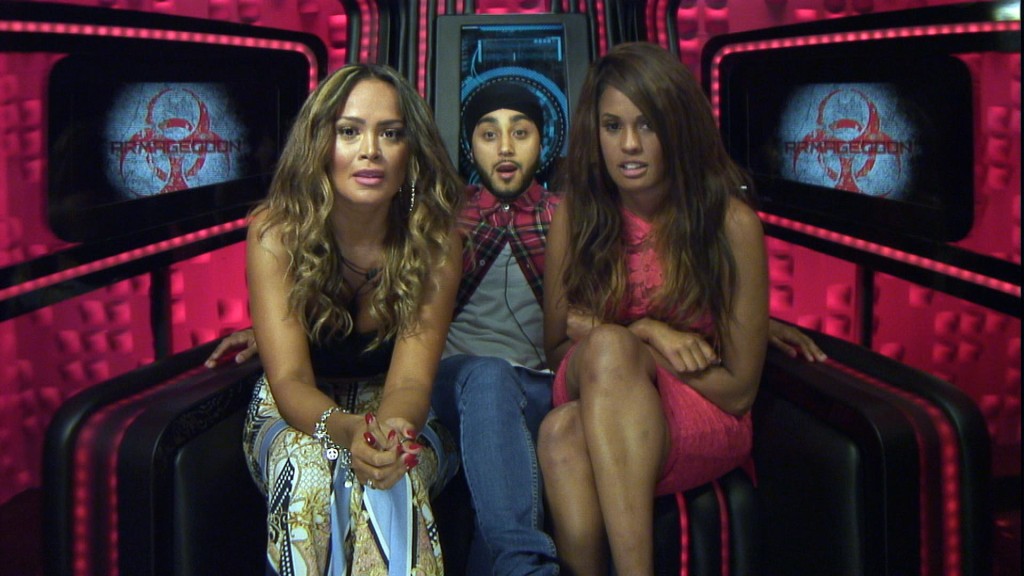 On Day 44, Danielle was evicted alongside Biannca in a shock double eviction.

On the same day, Kimberly left the Big Brother House due to illness, and didn’t return after deciding to stay out of the House.

On Day 47, Ashleigh was voted as the new power Housemate and eventually formed a power alliance with Chris and Mark, and were in charge of the nominations that week.. 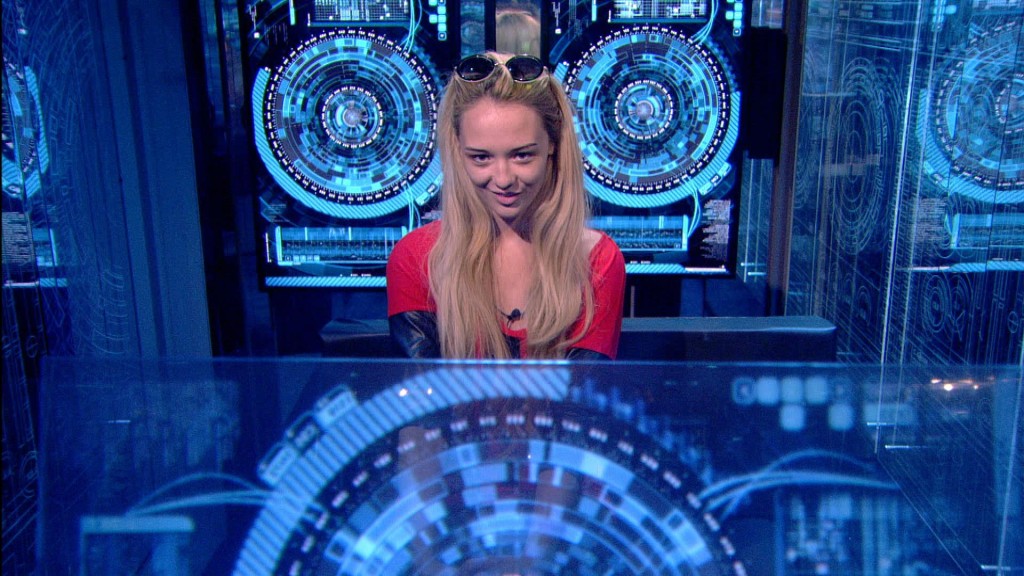 On Day 52, the power returned to the House but this time the viewers were in control! As the power Housemate, the public awarded Ashleigh immunity, and made other decisions that influenced the House.

On Day 62, Chris was nominated for eviction in the Power of Money task, where Housemates had the chance to add £25,000 onto the prize fund.. however they failed the task.

On Day 64, Helen, Ash and Winston decided to break into the camera runs of the Big Brother House!

Eventually, only six remained… but who will be crowned winner of Big Brother 2014?