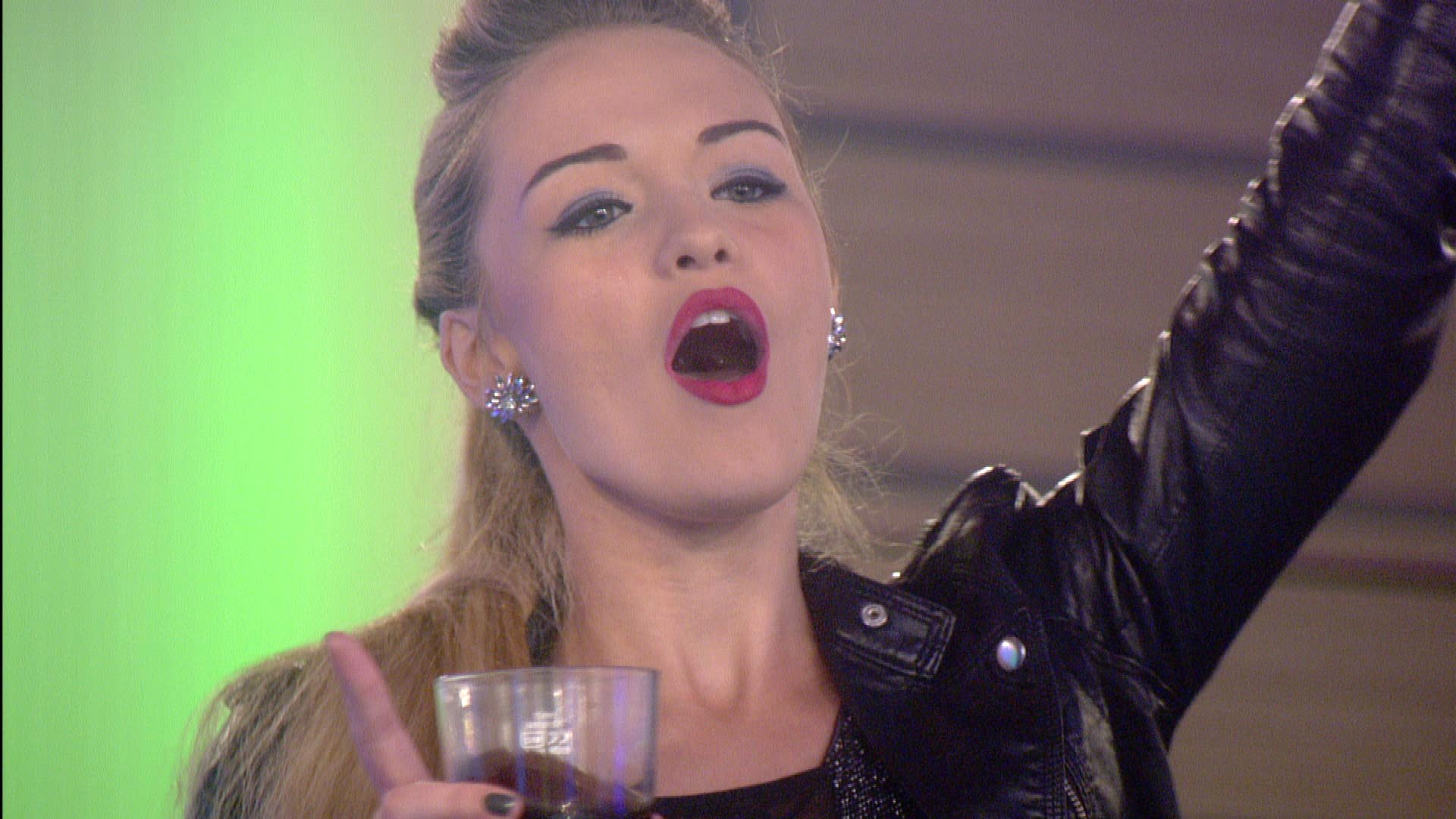 Housemates enjoy their final dinner in the Big Brother House, and reflect on the series

Pav begins the toasts, he says, “My journey has been one of the most challenging and exciting thing I’ve ever had to deal with”. Pav thanks Christopher for being there for him and raises a toast to everyone

Christopher is next to speak and says he’s “proud and humbled” to be a finalist adding, “I hope it means as much in ten years as it does now”

Ashleigh speaks to Helen and says, “I’m glad we sorted things out…I hope that when we get out of here, and you watch the things I’ve said and I watch the things you’ve said we can laugh about it”. She then turns to Ash and says she’s glad he didn’t go when she nominated him in week five and adds, “You’re probably the best big brother anybody could have”. Finally she turns to Christopher and Chris and emotionally says “You mean so much to me and if it wasn’t for you two I wouldn’t of had the experience I had…I’m so happy I’ve made two friends like you”

Chris is next to stand up and says, “I do have a little bit of love, actual love for everybody” he then goes on to say that he is “hugely, hugely proud to be your friend Helen, like you have no idea”. He leaves Ashleigh until last and says “I love everything about you, I think you’re the best and I really, really do want to share my life with you…every big experience of your life I want to be a part of, if I can”. Chris finishes his speech by saying, “This is not a Big Brother House, this is a home”

Helen gets up to firstly speak to Ashleigh “Everyone respects your friendship, including me” and then turns to Ash to say “I would like to thank you so much for being the best friend I could of asked for”

Ash is last to make his speech and starts by saying, “I’ve enjoyed every single day…” before becoming overwhelmed with emotion. He finishes by saying, “It’s been the time of my life, so cheers to that!”