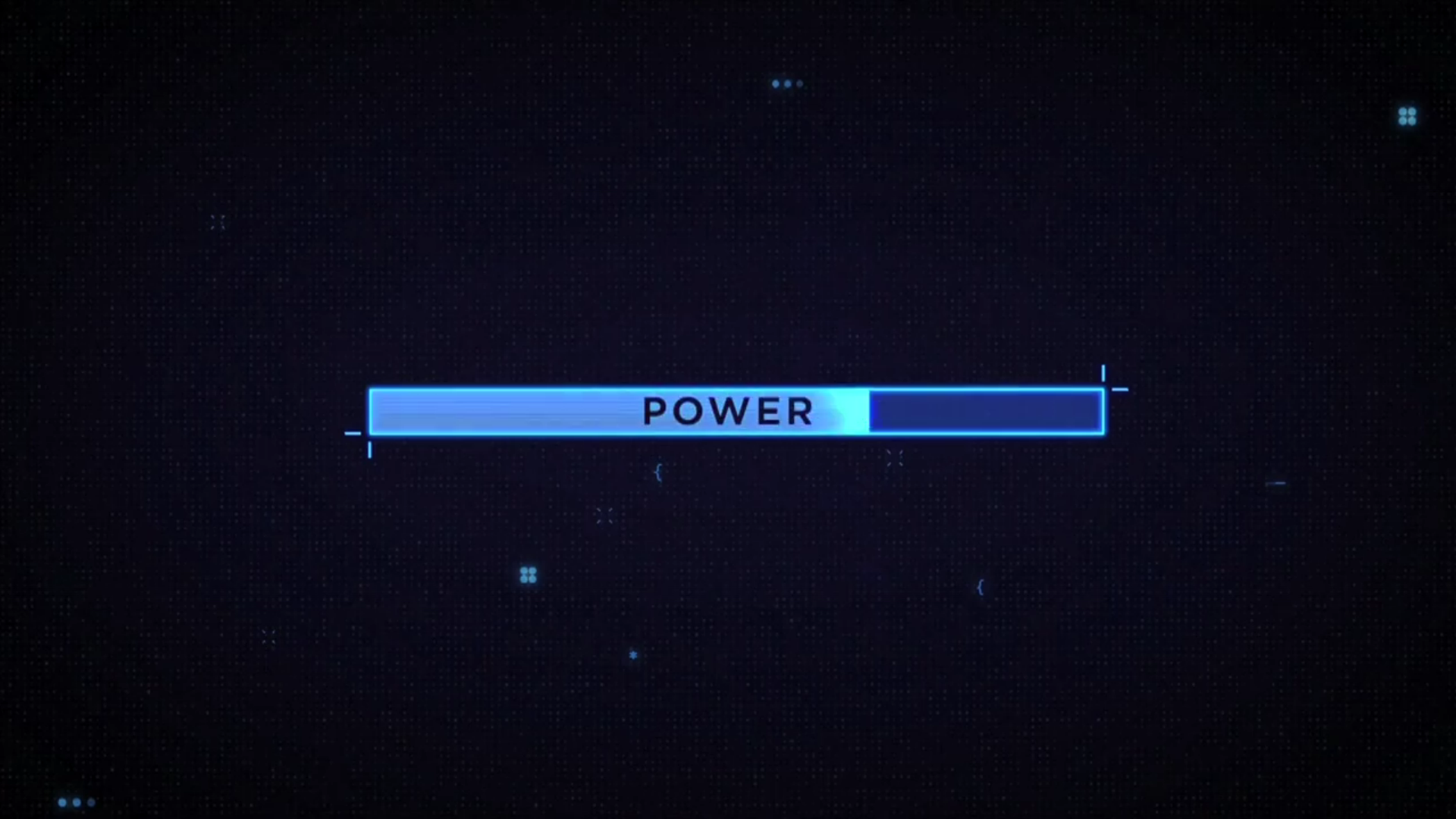 According to The Daily Star, Big Brother has come up with various challenges to fit in with the theme, and Housemates required to undergo tests to see how smart they really are.

Big Brother’s Bit On The Side host Rylan  warned that with brains come games as the new bunch are “ruthless, sly and vindictive”. “This year they’re very, very clever and they’ve all been IQ tested. They are the type of people who will do anything to get what they want. It’ll be a fight to the finish.”

Big Brother announced the theme of the series earlier on, with Power being the main focus for this series. Big Brother returns next Thursday at 9pm.

Day -8: Could we adapt a Big Brother USA twist?