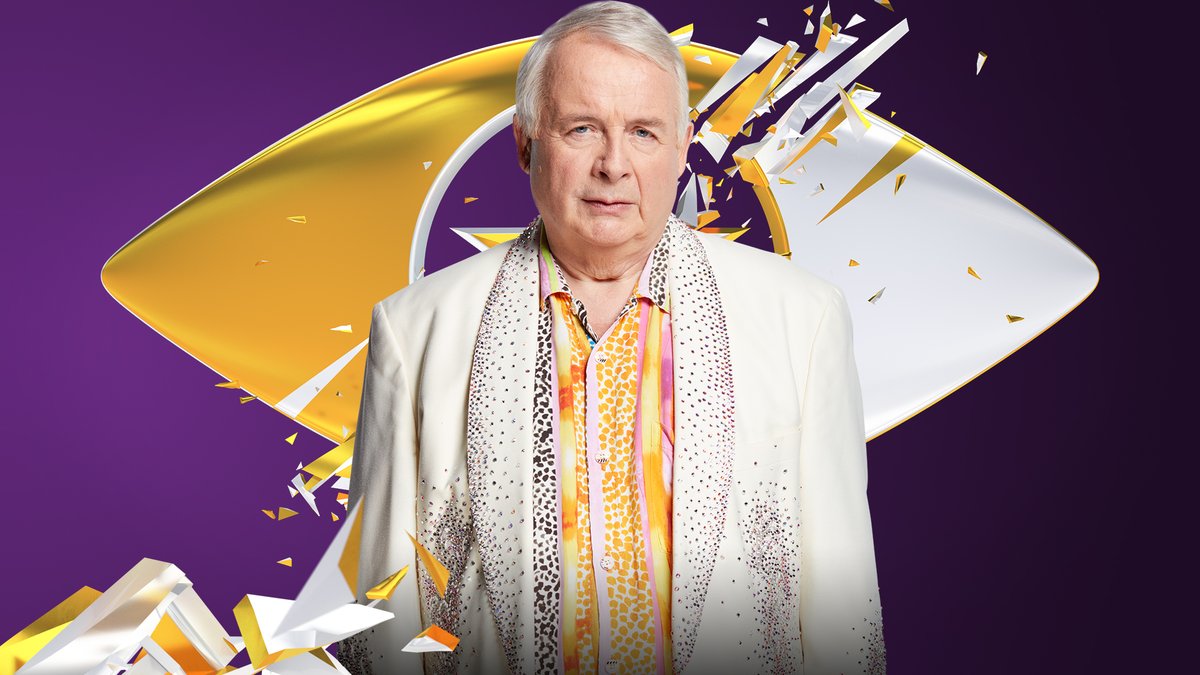 Day 8: Biggins has been removed from the Big Brother House

Biggins has been removed from the Big Brother House.

In a statement released by Channel 5, they said “Big Brother has taken the decision to remove Christopher Biggins from the Celebrity Big Brother house.

Day 9: Bear returns to the House after an evening away