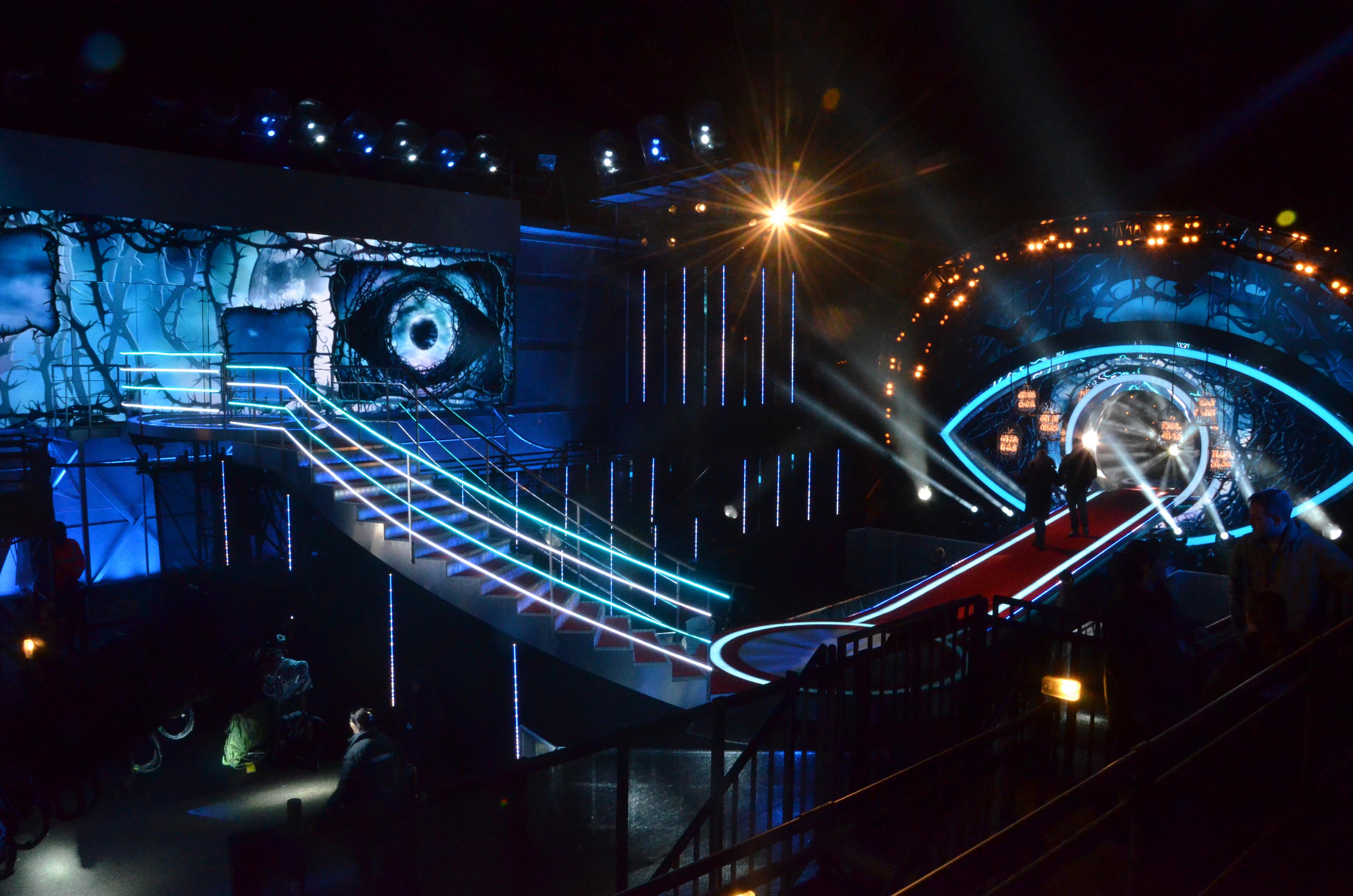 Fancy being in the audience for Big Brother 2015?

How does spending your evening with a bunch of die-hard fans of Big Brother, chanting and screaming at a bunch of Housemates sound to you? Ideal? Well now is your chance as Applause Store have started listing tickets to the live shows of Big Brother 2015!

What?:
Big Brother: Live is an 18+ event. You will attend a live recording of  Big Brother right outside the Big Brother House! You will be in the audience and watch the show, including pre-show entertainment.

When?:
Applause Store will be booking for the eviction shows which take place on Friday’s throughout the series.

There will be directions to the line to enter the audience for Big Brother.

You must be 18 or over to attend a live recording of Big Brother.
All tickets supplied for Big Brother are free of charge through Applause Store. Tickets are not allowed to be sold.

If you fancy joining Emma Willis at the Big Brother House for Big Brother, click here to book your tickets

Day 8: Housemates react to outside contact in latest task