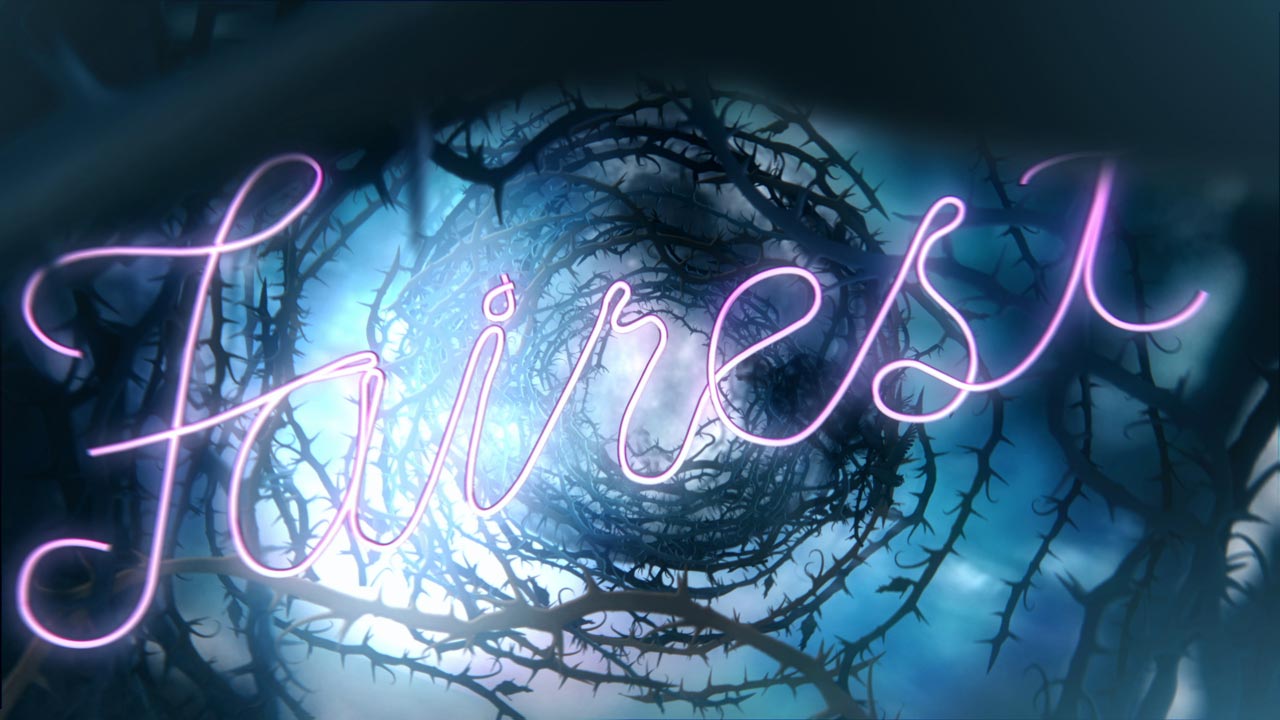 Celebrity Big Brother’s live twisted fairytale in which tattoo and glamour model Cami-Li was granted power over her other housemates enchanted 2.1m viewers (9.2%) on Channel 5 last night, with another strong time shift figure of 394K (2.4%) totalling an impressive 2.53m viewers (11.6%) and although the show was not a live eviction (due to the departure of Ken Morely previously) it was near on par with the previous winter edition’s first live eviction, which had just 10,000 more viewers.

The show achieved an impressive 2nd position in it’s slot, only being beaten by BBC One’s hit Silent Witness which entertained a strong 6.33m viewers (27.3%)

The current run of Celebrity Big Brother has shown an impressive 6% increase on the previous winter edition of the series. And ratings reveal that the first week of the series has averaged 2.57m viewers (11.46%), 100k higher than last January. It is expected within the next few days that official ratings will be released, and it is expected the show will outperform both previous editions of the show, with not one highlights show performing to under 2 million viewers at present.

Last January’s official ratings revealed a strong 2.99m viewers for it’s first week, but will the current run exceed this number? We’ll have the latest on both overnights and official ratings within the next few days. Have your say in our comments below!