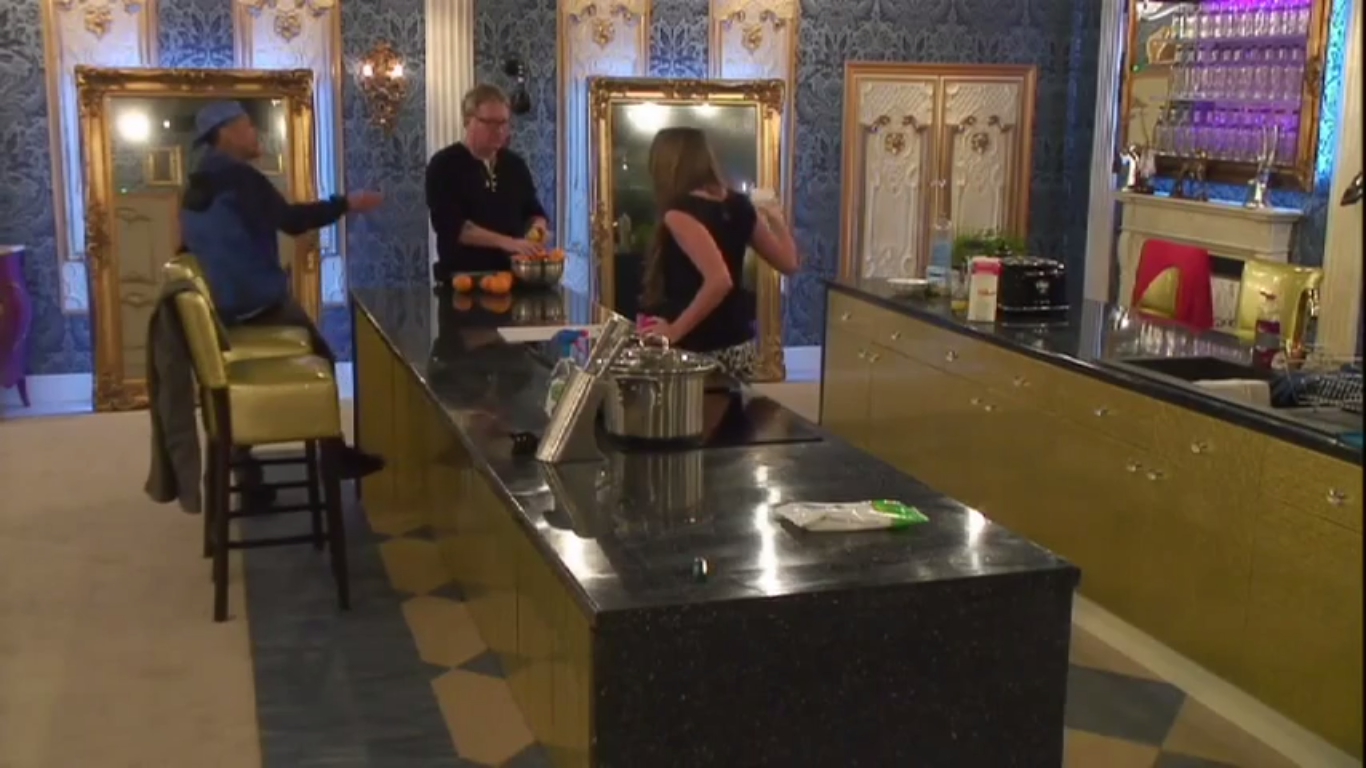 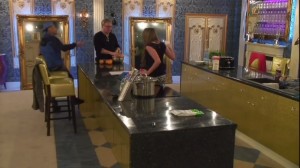 After their earlier argument, Dappy and Luisa’s argument continues

Earlier today, Dappy and Luisa argued after Dappy made a sexist comment. However instead of leaving it – the pair continued their argument. In the bedroom, Dappy said: “You said my mum’s going to be ashamed of me, for what reason?!”

“She should be ashamed”

“That wasn’t even our argument – I’m not even continuing this. It’s over. Your IQ, I can’t deal with someone with your intellect and IQ”

“What do you mean? I guarentee that if I took a IQ test I’d beat you!” Luisa went into the toilet in the bedroom but Dappy continued.

“I got an A+ in English and an A+ in maths and a B in Music” Later, Luisa exited the toilet and called Dappy a “Wasp at a picnic”. Linda told Luisa to go and tell Big Brother after she said that Dappy was sitting outside on the sofa waiting for her. After she want into the Kitchen, Dappy struck again.

“What’re you saying stuff about my mum for?”

Luisa and Dappy then moved into the living room and shouting started.

“You know why you were called the most fake Housemate?! Do you wanna know why?!”

“Because you’ve been playing a little Mr Kiss a**e for the past week, doing the dishes and keeping your mouth shut and as soon as you open your f***ing mouth…”

“My mum taught me – treat people the way you want to be treated!”

“So why are you so disrespectful then?!”

Luisa went on to say that Dappy was harassing her and Dappy said that he heard her being two faced in the toilet with Jasmine. Luisa responded by saying that “she would talk about you after I had a f***ing argument with you”