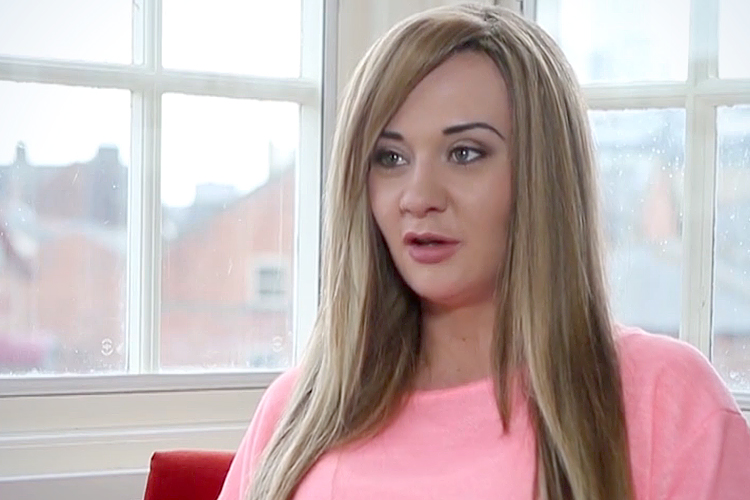 Josie Cunningham has re-fuled the rumours that she could be entering the new Big Brother House next week, after announcing a break from Twitter.

The wannabe had earlier stated that she had planned to have an abortion in order to enter the Big Brother House, claiming that it would help further her career. She changed her mind a week later, claiming that she didn’t want to take part after thousands signed petitions for her to be banned from TV.

However, the 23 year old has now resurfaced rumours she could be entering the Big Brother House, after tweeting that she would be taking a break from Twitter. She tweeted: “I’m coming off twitter for a few weeks – my management will keep you updated. People can be so nasty!”

The rumours have reappeared after Bit on the Side host, Rylan, tweeted this afternoon that Housemates had gone into hiding in preparations for the new series.