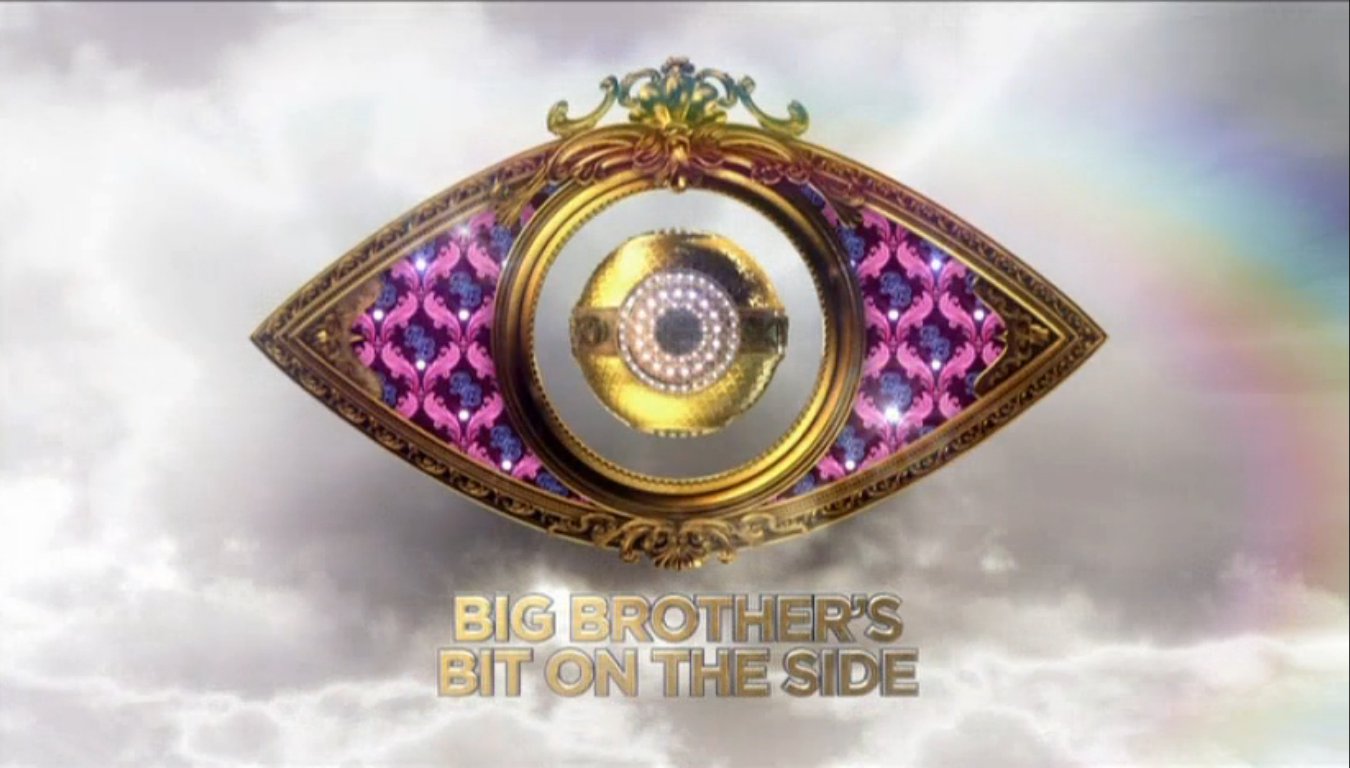 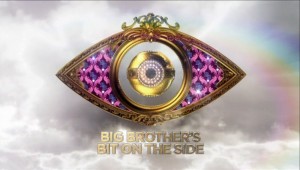 After all of the excitement that was the fake double eviction on Wednesday – it’s finally time to evict the first real Housemate of the series! As well as the eviction, Lee and Casey will be re-entering the House.

Joining Rylan on Bit on the Side tonight will be tonight’s evicted Housemate, Ex-Celebrity Big Brother Housemates – Danica from CBB10 and Kirk from CBB9 and Vanessa Feltz!