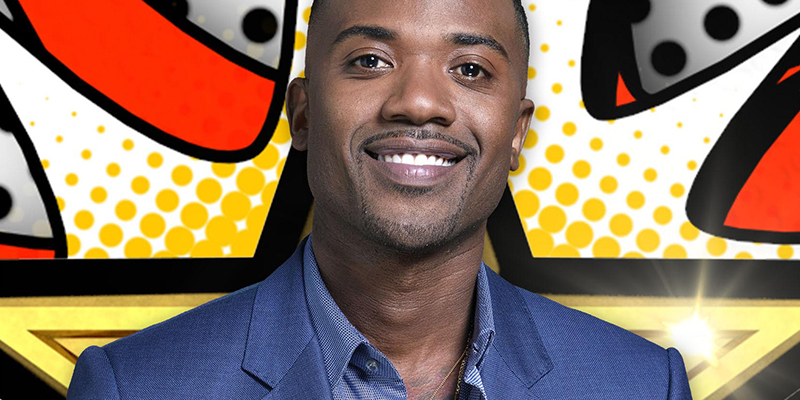 Channel 5 have confirmed that Ray J has left the Celebrity Big Brother House. Details of his departure haven’t officially been revealed. However, those who have voted for him in the upcoming eviction can get a refund for their vote.

TMZ are currently running a report that claims Ray J had been left in extreme pain with his teeth for days on end, and was neglected by the producers.

Official details are yet to be confirmed and the eviction will still go ahead on Friday night. Celebrity Big Brother continues tomorrow night at 9pm.

Day 9: Housemates enter a nightmare for the first shopping task