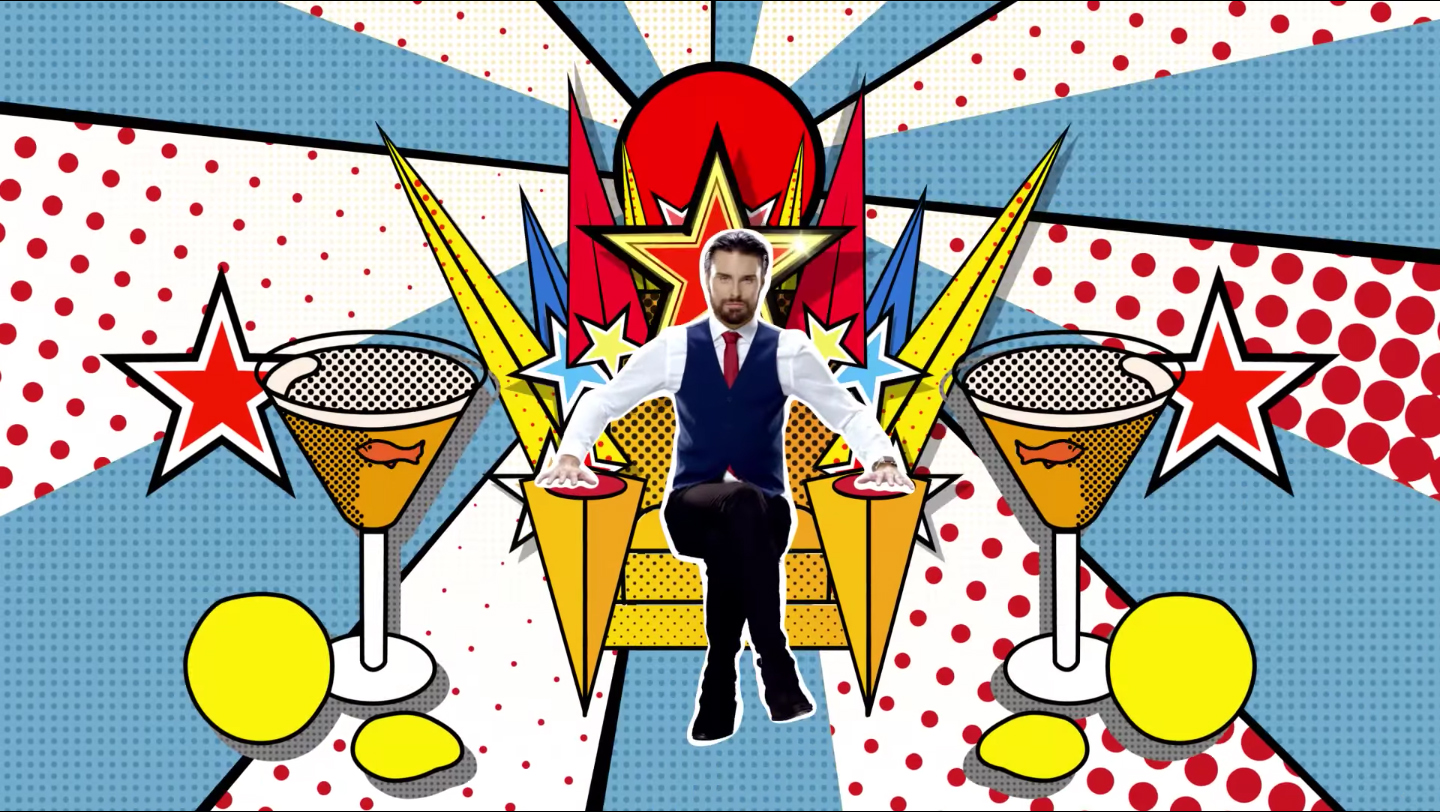 Day -8: Rylan Clark-Neal to return for CBB: All-Stars as a guest?

Bit on the Side host, Rylan Clark-Neal is reportedly set to return to the House as a guest.

According to recent reports, Big Brother’s Bit on the Side will be handing its host over for a few days, as Rylan will be returning to the House as part of the latest series of Celebrity Big Brother.

Rylan first entered the House in 2013 and won the series against other Housemates, including duo Heidi and Spencer. After winning the series, Rylan was made the host of the spin-off series alongside AJ Odudu. He has since gone on to host the spin-off alone.

His return to the House will only be temporary measure and will be a part of a long task. The Daily Star said: “Producers are planning a brilliant task that will involve Rylan moving back into the house.

“Rylan did not get on well with Heidi and Spencer and there are scores to be settled.”

This won’t be the first time that a host would have entered the House during the series as part of a task. During the final series of Celebrity Big Brother on Channel 4, Davina McCall entered the House in an attempt to fool the housemates into believing the was Nicola.

Day -11: Sam Callahan set to enter the House after star drop out