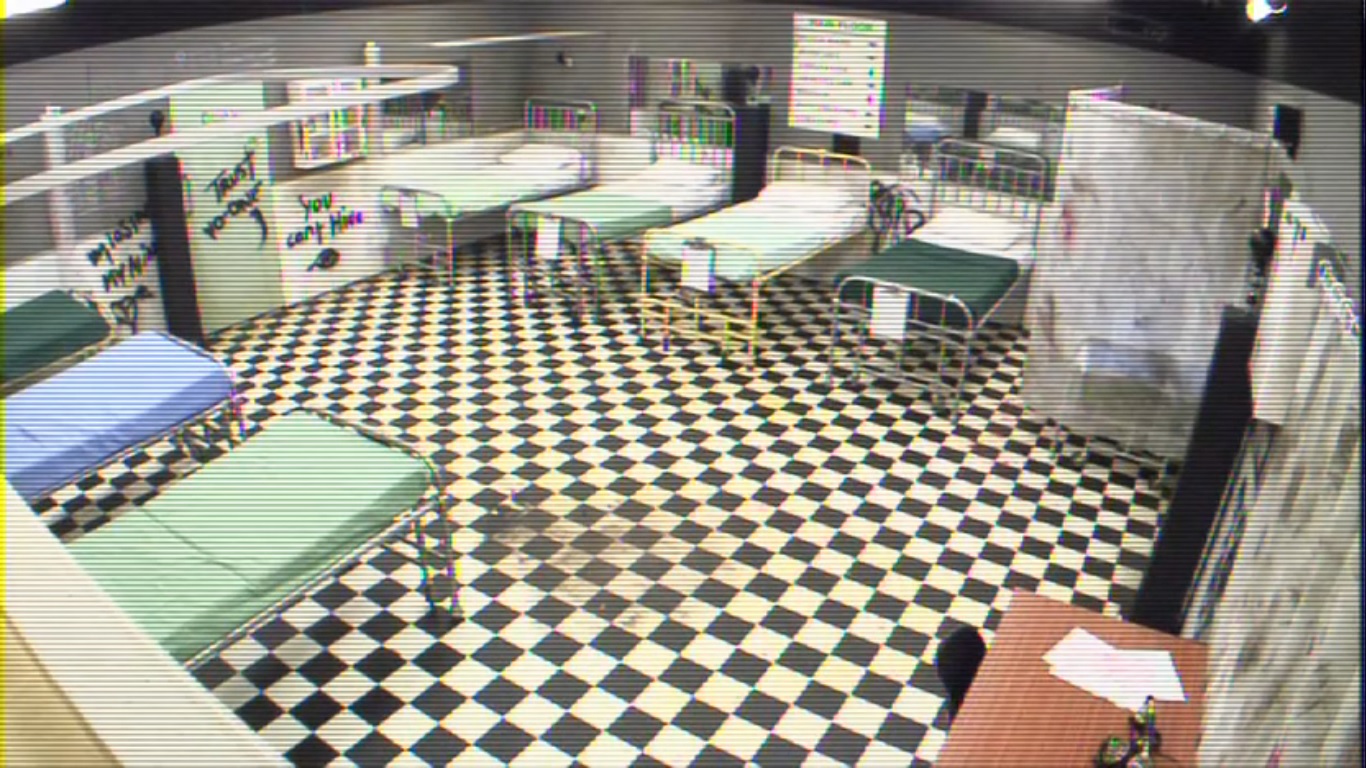 Earlier today, Big Brother announced that Housemates would be taking part in their second shopping task, In The Dark. Now, Big Brother has revealed the latest part of this task.

“The Hole, is the darkest and it is the most haunted corner of the Big Brother House. If Housemates wish to escape, they are free to leave at any time. However, in order to pass this part of the shopping task, a certain number of these seven Housemates must remain in The Hole”

Big Brother then told the Housemates that the number of people that must remain in the hole was hidden in a safe that couldn’t be opened until sunrise.

“At sunrise, if there are fewer Housemates remaining in the hole than this number, Housemates will fail this part of the shopping task”

The Seven Housemates are Aaron, Adjoa, Chloe, Jack, Jade, Joel and Nick. The seven have not been permitted to take anything into the hole apart from warm clothes.