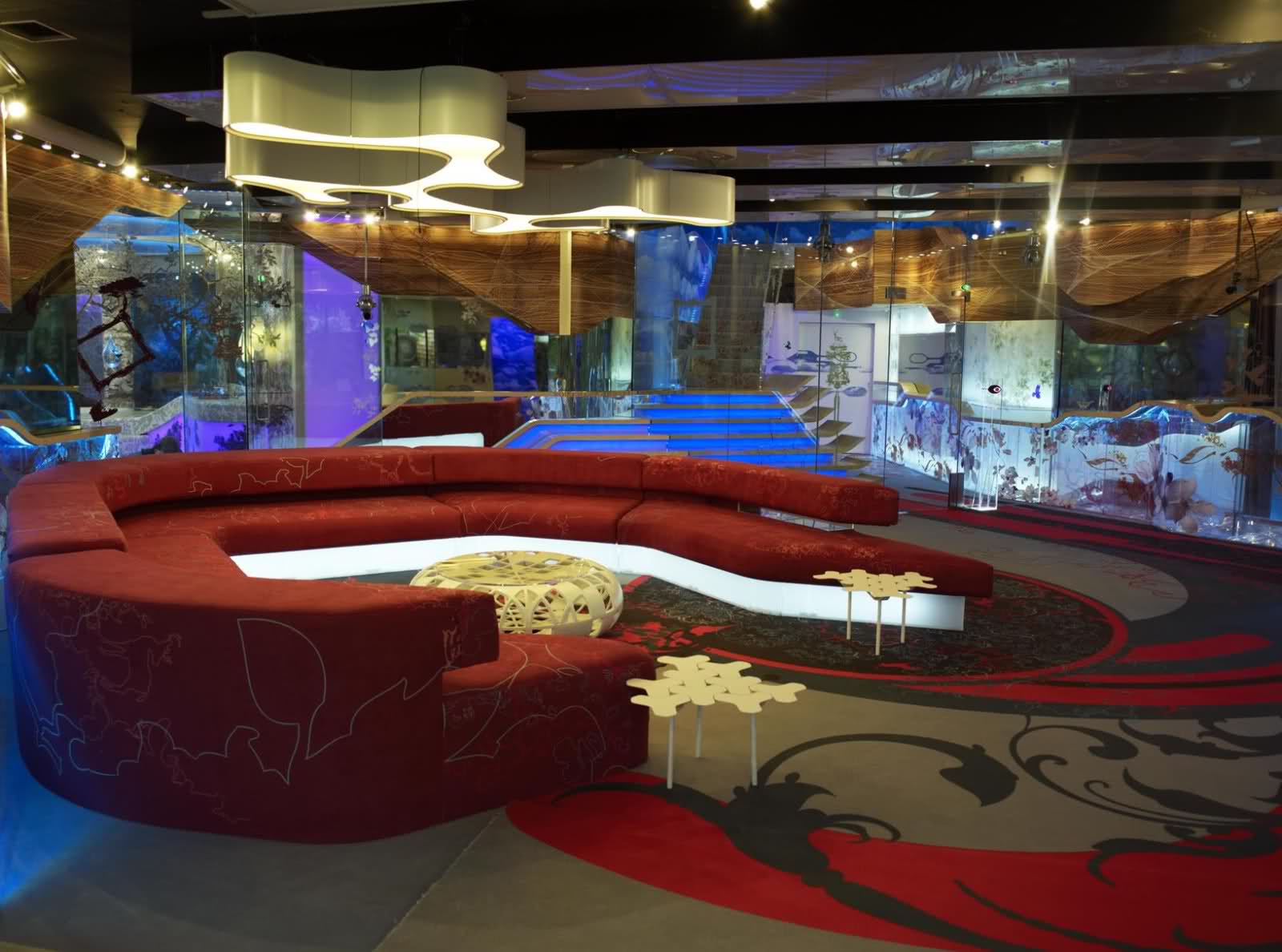 We take a look back at our favourite Big Brother Houses..

With the new House reveal just days away, it’s time to look back at our five favourite houses ever! Big Brother has played host to some very strange designs, but some absolutely wowed us and I’m sure you’ll agree that we’ve had some cracking designs.

Little did the Housemates know, that this House was hiding an entirely separate house right next door – complete with their own garden! This house turned into a living space for new Housemates, a prison and then later a House again for some ex-Housemates..

Our fourth House on our countdown is a recent design. In 2013, Big Brother added his first ever theme to the series and became Big Brother: Secrets and Lies. For the fourteenth series, the House became an eco-friendly pad complete with lots of wooden panels, recycled material and the Housemates even had to pedal for their electric to power the hairdryers and straighteners.

This House had a very large open plan living area and kitchen, a bedroom and a garden. The bathroom was outside this year for the first time, as well as a hidden pool and secret luxury bedroom that became the safe house. For the first time ever, the Diary Room was upstairs!

3. Big Brother 2010/Ultimate Big Brother
In 2010, Big Brother was almost dead and gone with the final edition to air on Channel 4. Big Brother returned in June with his brand new House, and what a beautiful House it was.

With the final House designed we welcomed a heavenly staircase that was covered with sky blue, leading into the most open House ever. With more glass walls than ever before, you could see from one end of the house to the other. There was as always the main living area, a bathroom, bedroom, kitchen and garden. This time, Big Brother included the nest which was a special snug area in the garden. There was of course the Diary Room which also took on a very heavenly feel.

In addition to this, for Ultimate Big Brother, Big Brother revived one of the most infamous twists in Big Brother history – the bedsit! Victor and Michelle from Big Brother 5 re-entered the House and moved into the bedsit.

2. Big Brother 9/Celebrity Big Brother 6
In 2008, Big Brother returned to Channel 4 with a completely new House, and a brand new back end. The old garden has been completely demolished and rebuilt, with amazing results.

Big Brother’s brand new house introduced a grand double staircase, a large open plan living area complete with kitchen and dining area, a bathroom, a garden and for the first time since Big Brother 2003, two bedrooms. This time however they weren’t gender separated, but by class.

Big Brother’s brand new garden was one of the biggest in the shows history, and even included the task room. The Diary Room this series moved to under the stairs, where it remained right up until Big Brother 14.

1. Big Brother: Power Trip/Celebrity Big Brother 2014
Coming in at number 1 is the most recent House design! In 2014, Big Brother announced his new theme – Power Trip. With the new theme, came a brand new House that was completely re-designed.

The brand new technology themed House was packed with futuristic designs and screens, with uncomfortable areas, minimalist furniture and lots of LED lighting. It was like a geek’s dream.

What do you think the brand new House will look like? Let us know below!