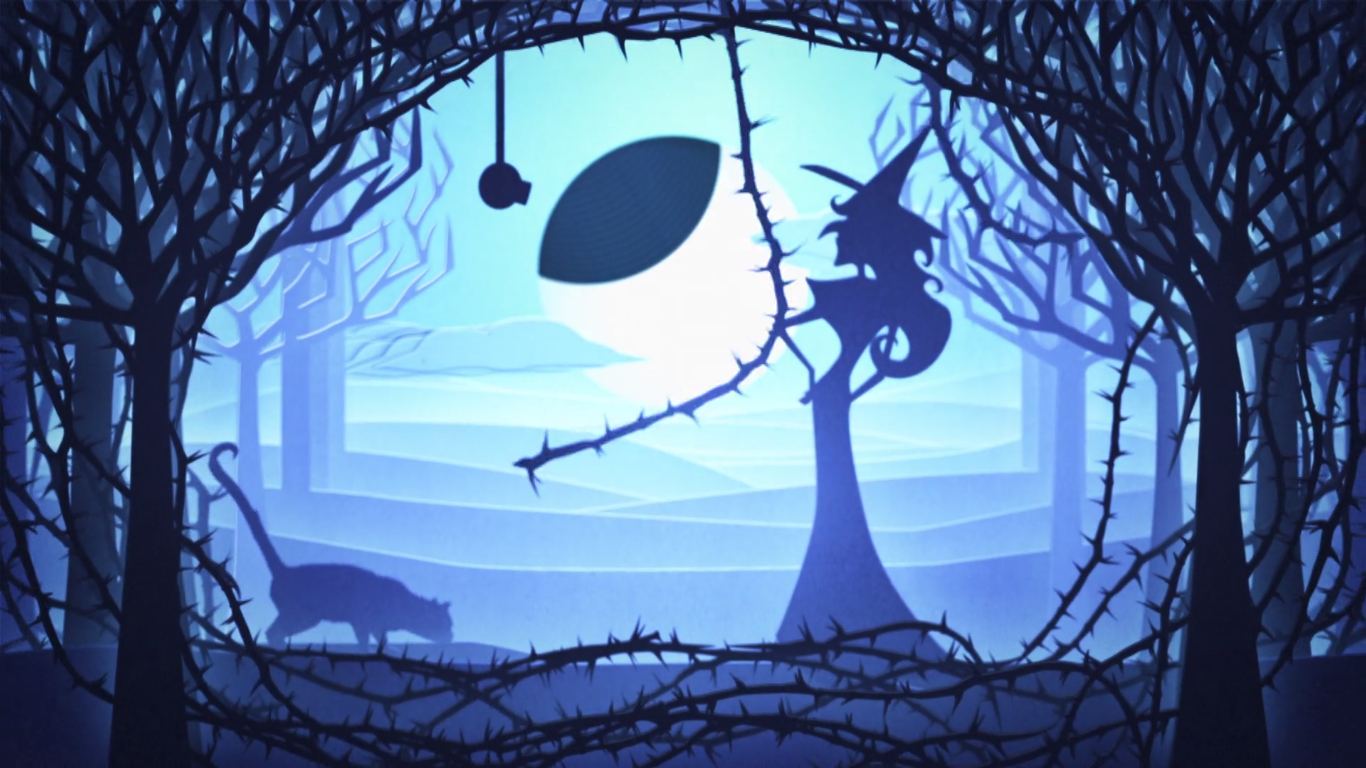 Nominations are in! Find out who faces eviction tomorrow night

The rest of the Housemates took part in a talent show, which resulted in Keith and Nadia being rewarded with immunity. Big Brother has revealed that the king and queen must nominate four Housemates for eviction on Friday.

Perez and Cami Li decided to nominate Chloe, Alexander, Michelle and Alicia. These four Housemates face eviction from the House

Day 9: Katie Price rumoured to enter the House on Friday