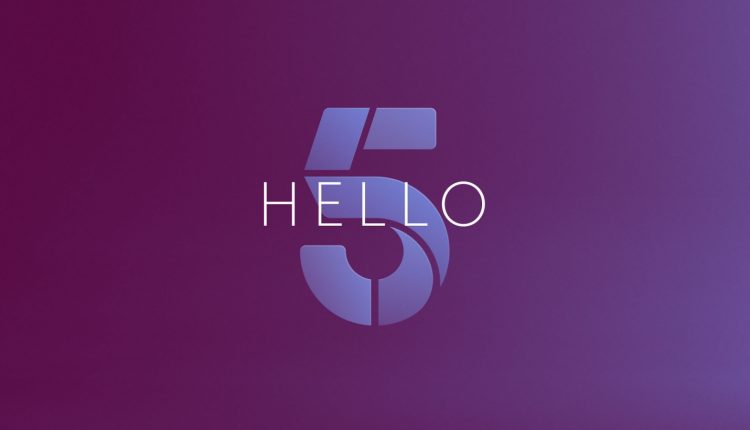 Channel 5 controller Ben Frow has confirmed that they have been planning for a year without Big Brother, following last years reports that he would rather have a channel without the format on it.

Speaking at this year’s Edinburgh Television Festival, Frow confirmed that plans had been made to run the channel next year without the 200 hours of programming that comes from airing Big Brother and its spin off series.

Frow also spoke out about the Stormy Daniels controversy that has surrounded the first few days of this series. He said: “We built a whole week around Stormy. I flew someone out to accompany her here. She disappeared on us. I was bloody furious actually, we built the White House and the whole goddam thing around her.”

Celebrity Big Brother continues tonight at 9pm, with the first eviction of the series.