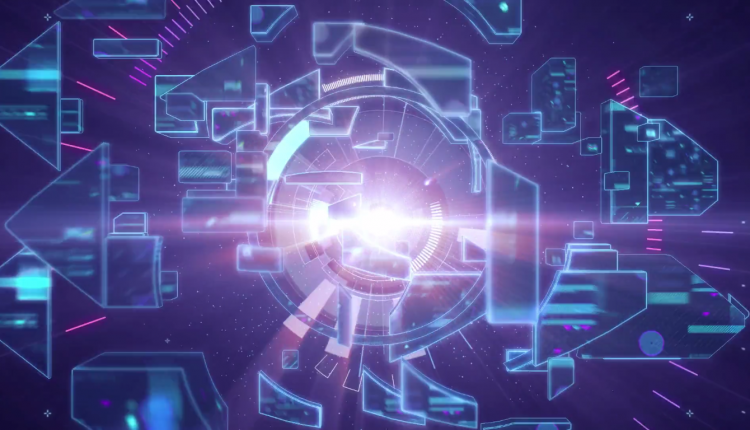 The first tidbits of news about this years edition of Big Brother have been revealed by Channel 5. The brand new series – which will be the nineteenth edition of the original format – is set to return to its roots.

Channel 5 confirmed that the show will return to our screens between September 8th and September 14th, with a date to be revealed next week.

“The original social experiment, featuring housemates from all walks of life entering a new-look Big Brother House” with a “whole new feel”. Following our meeting with the execs before the launch of Celebrity Big Brother, Paul Osborne confirmed that Big Brother would have a completely different feel to the series in recent years. There will also be a very distinct difference between the current run of Celebrity Big Brother and the upcoming Big Brother.

Currently, Channel 5’s schedules show a large gap on Friday 14th September, with nothing scheduled to air on the channel between 9pm and 12am – enough space for a two hour launch show and the first edition of Bit on the Side, which will be returning on weeknights on Channel 5.