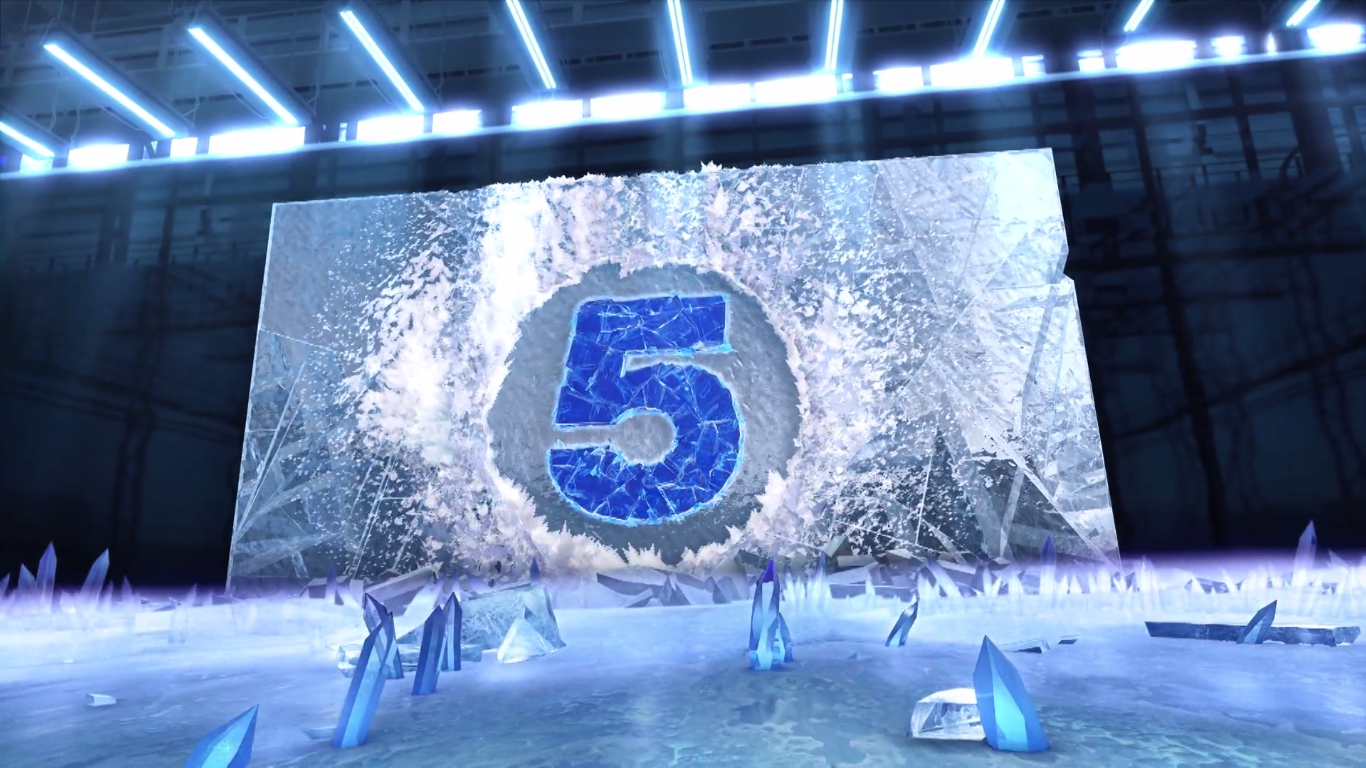 Celebrity Big Brother’s ratings are constantly improving, and last night was no different.

The latest highlights show of Celebrity Big Brother whereby ‘Queen of the fairies’ Cami-Li crowned Perez ‘King of the fairies’ was witnessed by 2.31m viewers (10.5%) at 9pm, with a further 259K (1.6%) catching up an hour later, scoring an impressive 2.57m viewers (12.1%) across it’s airing, increasing on the previous two nights.

Yesterday’s viewing was mediocre, with little strong competition, however Celebrity Big Brother continue’s to be a hit, but will this last through the weekend? Have your say in our comments below!