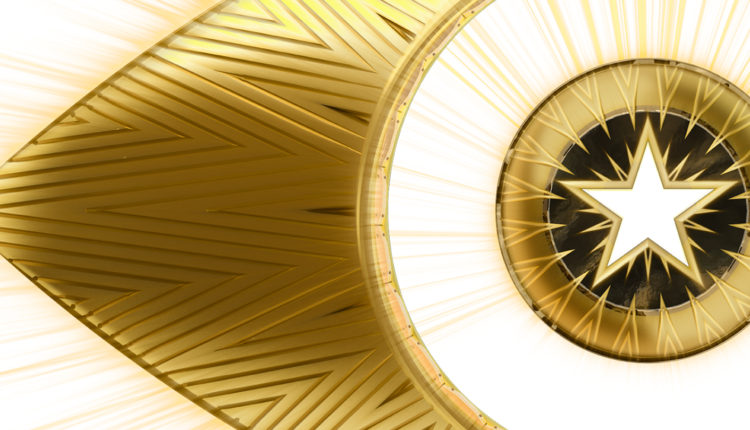 Channel 5 have confirmed that the current series of Celebrity Big Brother will come to an end on Friday 25th August at 9pm on Channel 5.

The series will therefore be 25 days long – one of the shortest series for a long time. Celebrity Big Brother will celebrate the winner in a special live show between 9pm and 10:45pm, with Emma Willis. Rylan Clark-Neal will then take over the reigns at 11pm for Celebrity Big Brother’s Bit on the Side.

The final exchanges reveal that this would be episode 25 of the series out of 30 – meaning it has been cut down by five days. No special events happen throughout the final week. The final eviction show of the series takes place on Tuesday 22nd August at 9pm and lasts an hour.

Highlights shows continue at 9pm throughout the week, with Bit on the Side following each night at 11pm. The sideshow moves over to 5* on Wednesday 23rd August to make way for football highlights on Channel 5.