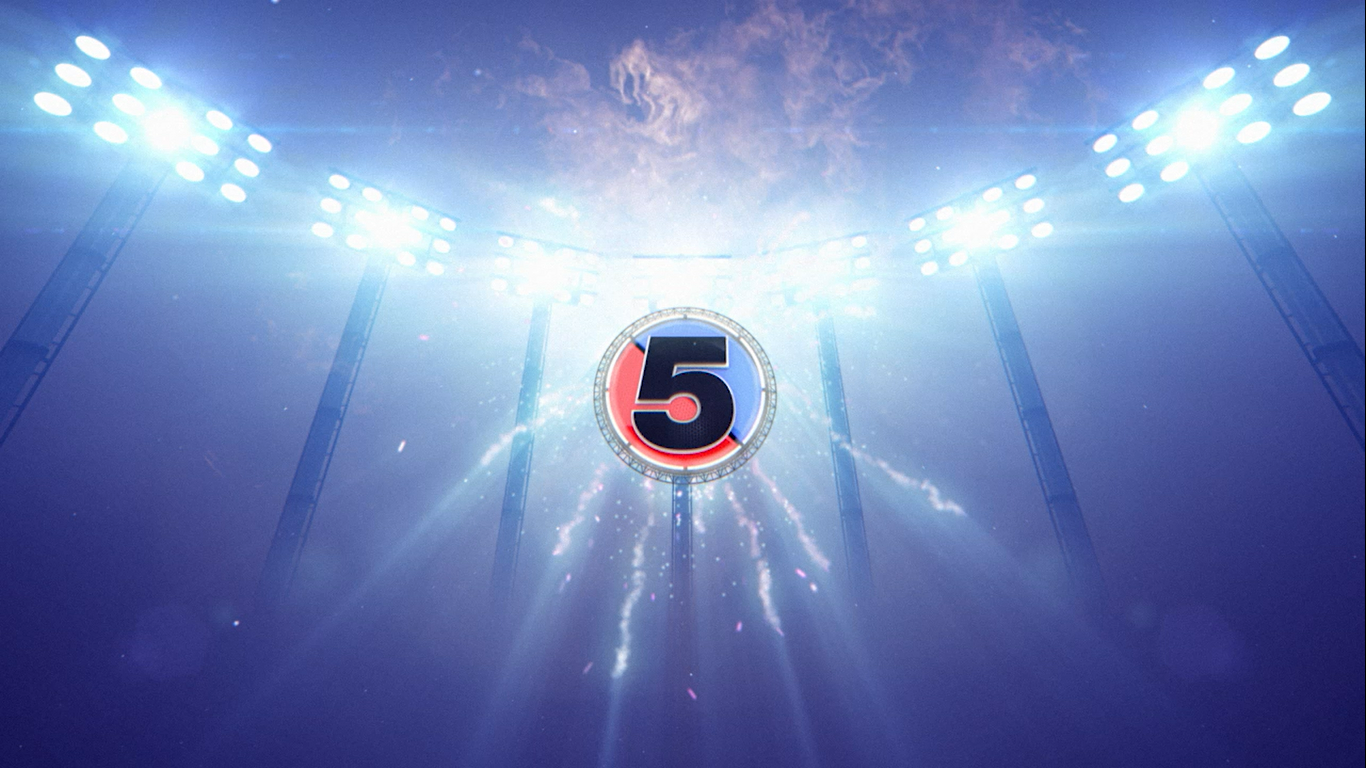 Celebrity Big Brother has been moved up to 10pm on Saturday night.

Channel 5 have moved the highlights show for Celebrity Big Brother up to 10pm on Saturday night following disastrous ratings for both CBB and Football League Tonight highlights.

Channel 5 had signed a contract for Football League Tonight which forced CBB out of it’s usual 9pm slot every Saturday night, as C5 committed to showing the football in the 9pm primetime slot.  FLT began with live 90-minute highlight shows but this has now changed.

In a last-minute scheduling change, FLT will now only air for 60 minutes between 9pm and 10pm, with Celebrity Big Brother moving up to 10pm in the schedules.

For Ireland, the schedule for TV3 has also changed. Channel 5’s alterations to its scheduling has had an effect on the channel and means that the network has been forced to split The Xtra Factor. The X Factor spin-off will air its first part at 9:30pm, with the second part airing at 11pm after Celebrity Big Brother. Bit on the Side has been moved to 11pm on 3e.

Celebrity Big Brother: Live Eviction airs tonight at 9pm on Channel 5 and TV3, with Bit on the Side directly after on C5 and 3e, while Live Streaming airs at 11:30pm on C5 and then 12am on 5*.