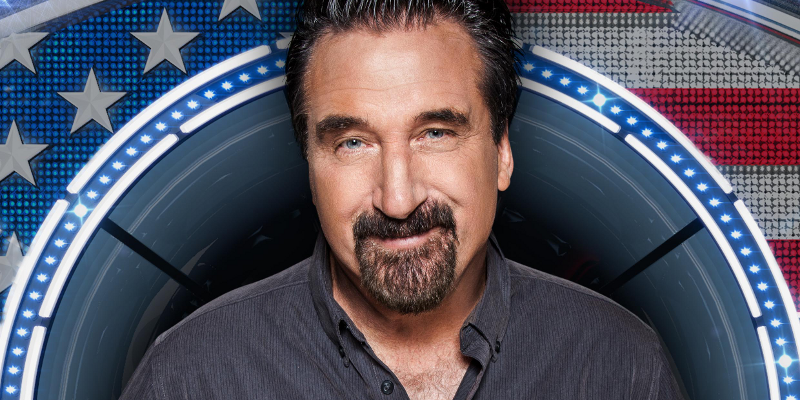 Daniel has become the first Celebrity Big Brother evictee of this series.

All this week viewers were voting to save Chris, Daniel, Farrah, Janice, Jenna and Stevi & Chloe-Jasmine.  Daniel received the least amount of votes and was the first Housemate to be evicted from the Celebrity Big Brother House.

When Daniel left the House and met Emma she asked him how he felt about being first out.  Daniel: “You’re surprised to see your face when there have been explosions…I’ve been a pretty good person, but haven’t done enough for the public to want me to stay…I didn’t get enough votes”

Emma asked Daniel his thoughts on Stevi and Chloe-Jasmine for nominating him.  Daniel: “There was the infamous secret incident and it was funny because where I’m from, when you take out your cigarettes and leave them open on the table, you’re offering them to others…obviously not”.  On the tension between UK vs. USA: “I think birds of a feather flock together.”

Emma asked more about the difference between the Brits the Americans.  Daniel: “The American team was the louder team.  There was very little fighting in the UK team.”  Emma asked about Chris and Janice.  Daniel: “I didn’t think Chris would have had enough storyline or enough for people to want him to stay, boy was I wrong…It’s the Janice show. She is a pain in the ass….but if you realise that…that’s why I had no confrontations with her….just let her go”.