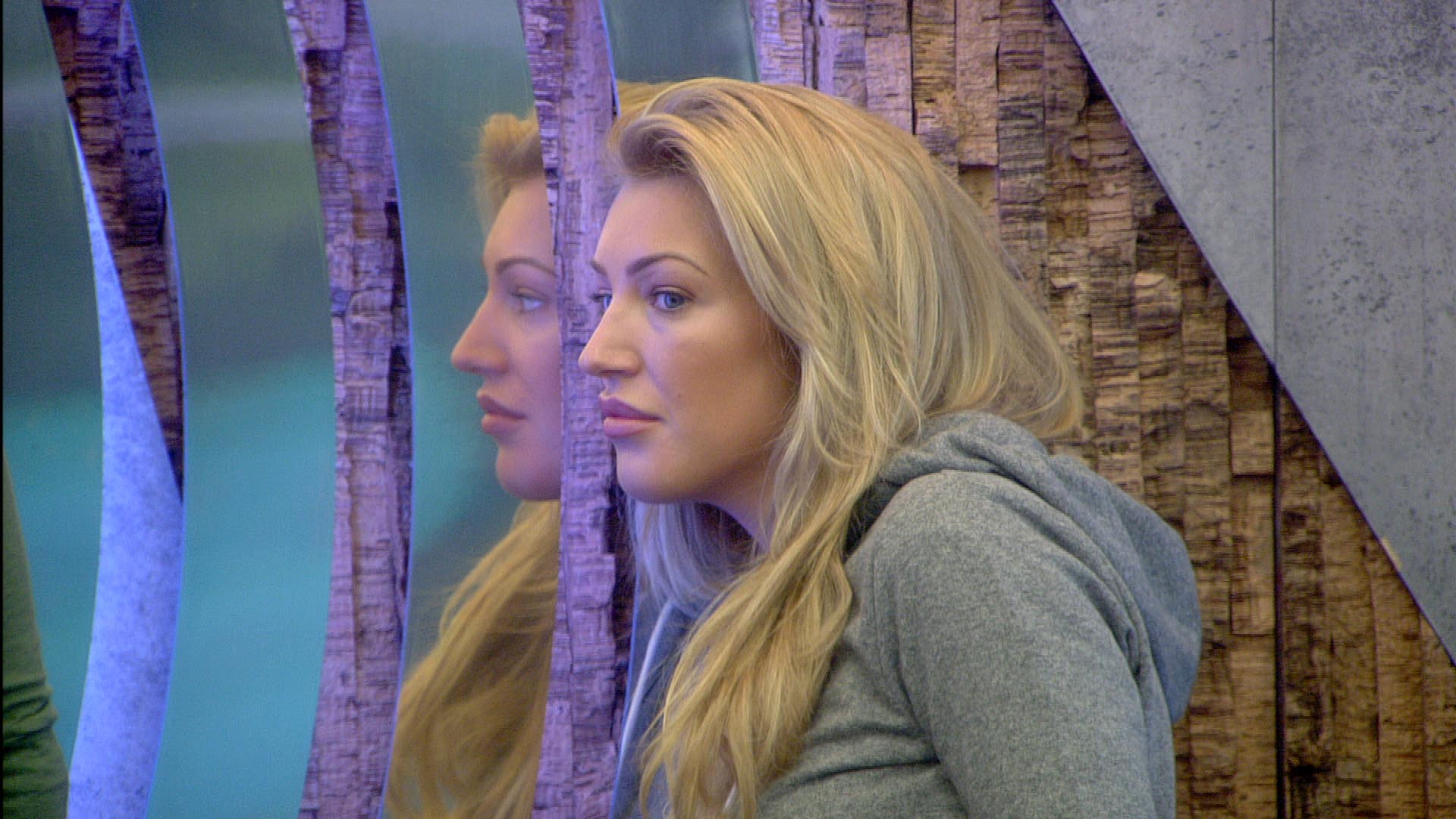 Day 9: Food is on the Housemates mind as they begin the shopping task

“We’ll have to start eating each other.” says Harriet. Jack adds, “I’m not gonna lie, I might turn to cannibalism.” Later on, Sarah and Kieran discuss how difficult Jack may find being without food

Soon after, Jack and Nick realise that there’s no hot water. Nick goes to the Diary Room to bring this to Big Brother’s attention and is informed that this is part of the new shopping task. If they fail the task, they will have no hot water, no use of appliances and only basic food rations for the week. “I’ll just have to grin and bear it,” Nick says, adding, “what you’re trying to do is throw a spanner in the works and it’s working because I couldn’t think of anything worse than a cold shower right now.”

More food discussion follows with Nick, Harriet and Sarah as they speculate about the new task. Nick tells them, “I just give up so easily.” Harriet responds, “you won’t if you’re starving, mate. You’ve gotta fight for your life. You’ve got to think this is the Hunger Games.”

The then housemates discuss how to manage the rations, specifically eggs, bread and butter. Kieran says, “Everyone just have a bit of consideration when it comes to the butter please.”