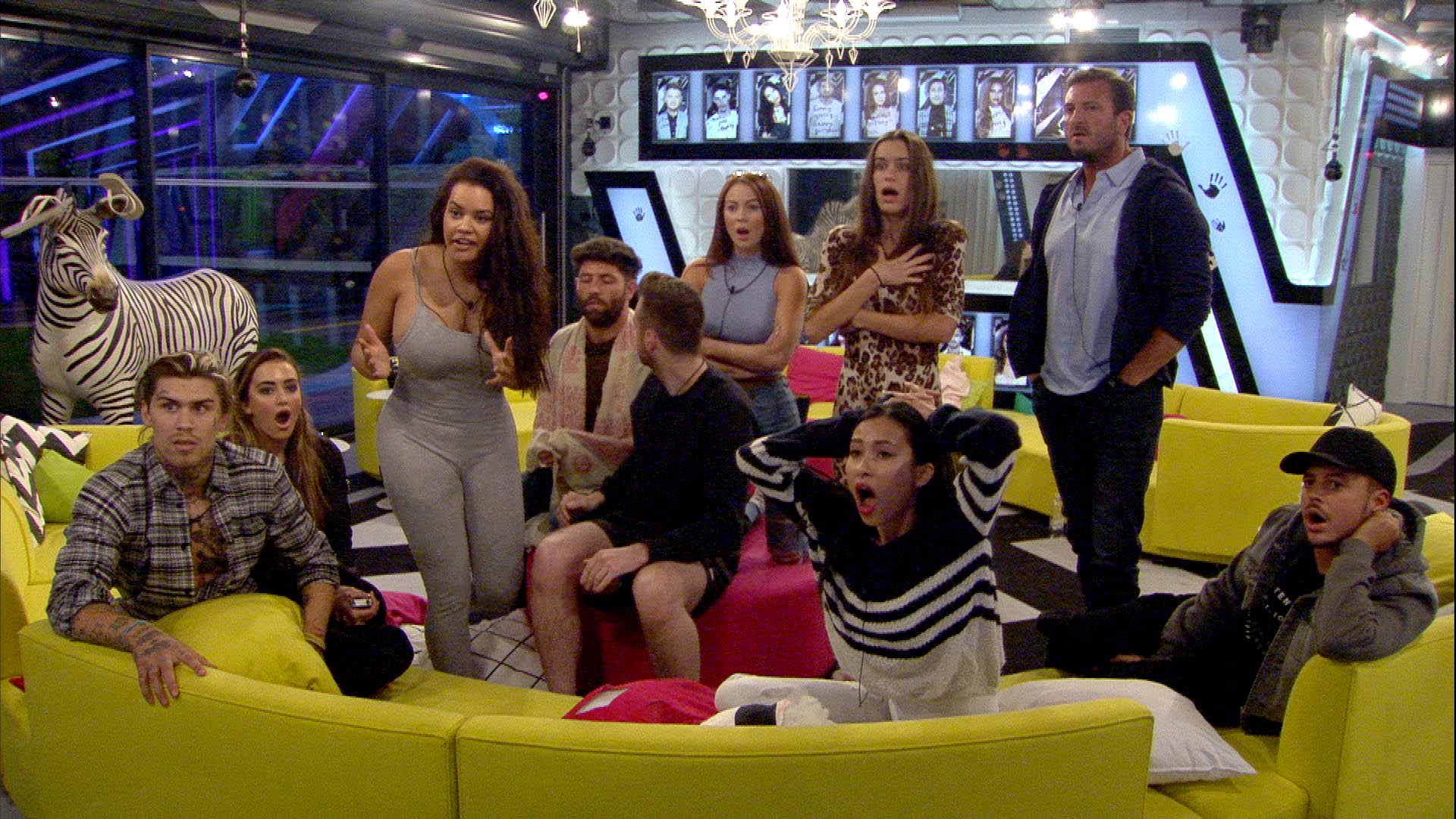 Housemates have completed their first shopping task – but do they pass?

The haunted shopping task continues. Whilst the housemates are still in bed, The Others sneak into the house to cause mayhem. In the bedroom, Marco reiterates to Lateysha the he was given a hall pass

Ryan tells Big Brother that he thinks he will fail the task, as he believes his housemates will not nominate Laura, “It’s all put on me! I want to win the show. It’s not going to work, I can’t pass it; they will not nominate her!”

As part of the task, Chelsea, Andy, Marco and Georgina enter the attic, tasked to truthfully answer questions set by The Others
– Georgina is asked who she thinks is the leader of the house, she chooses Marco. Chelsea is asked whom he is attracted to in the house, he replies no one. Andy declares that Marco winds him up as he can sometimes be overbearing. Marco is asked what he thinks are Chelsea’s traits; he replies that he’s funny and a bit over the top sometimes. The group pass this part of the task. Overall, The housemates pass this week’s shopping task

As part of the final task, The Others are asked to choose which housemate they think is the ‘biggest horror’. Jayne asks to have this say, she picks Chelsea. In the main house, Chelsea is called to the diary room. Housemates watch on; Big Brother tells him that there is another house and that The Others have been plotting against the house

He is told that The Others picked him as the ‘biggest horror’ and he is no longer a housemates; he then goes to The Other house where he must try and win back his housemate status. Housemates are in shock and shout out that they love Chelsea outside the diary room. Chelsea joins The Others, and Jayne whispers, “Thank you Big Brother.”

Housemates are talking about how they miss Chelsea. In The Other house, Chelsea tells Jackson that Georgina misses him, he is pleased.

Day 8: TONIGHT: The Others are (officially) exposed!