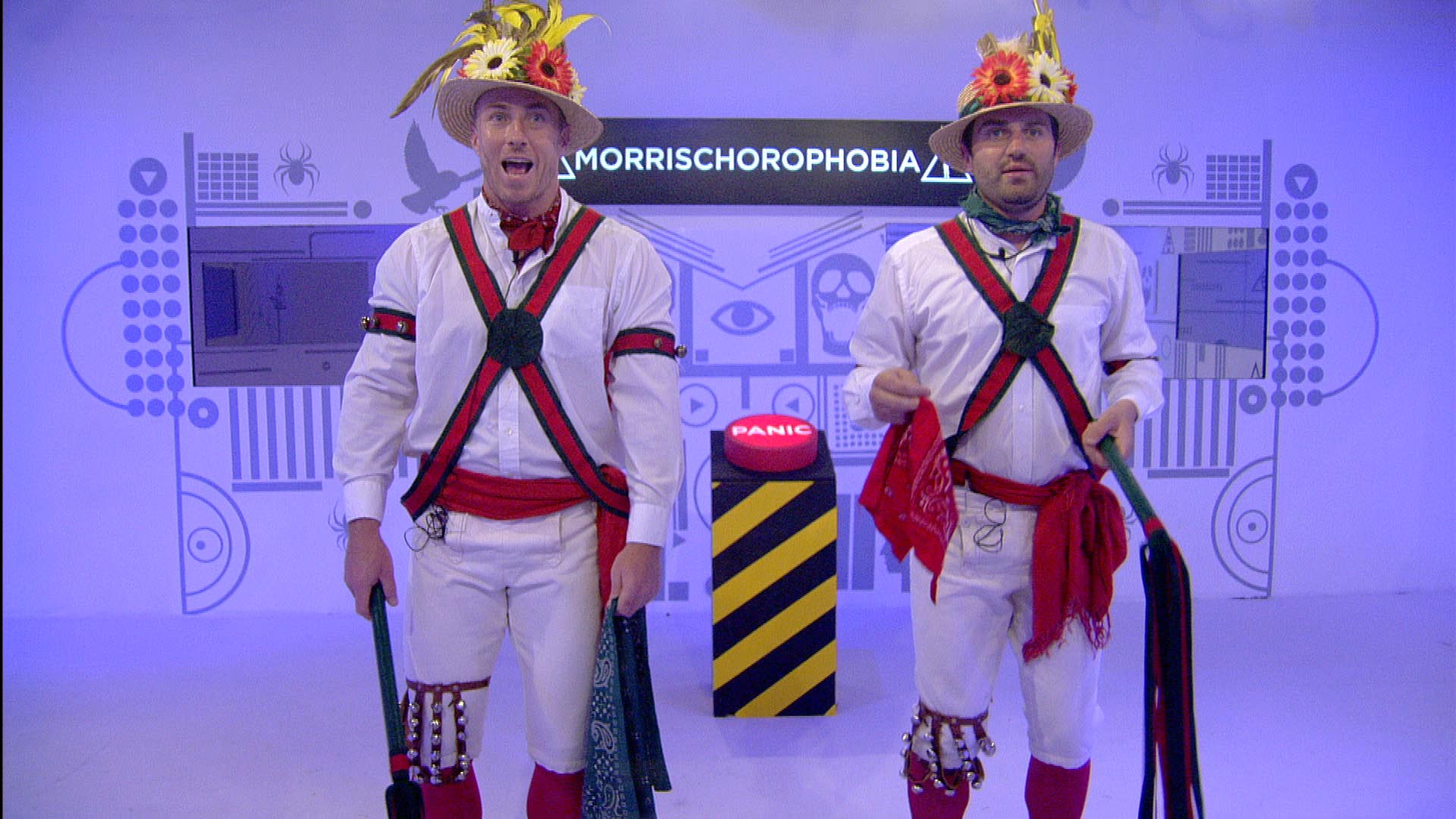 As a part of this weeks shopping task, Gary was given a secret mission by Big Brother. His mission was to convince the other Housemates that he had a fear of balloons.

Big Brother told Gary that if he could convince his fellow Housemates to press the panic button and end his ordeal with the balloons, then the House would pass the task and win a luxury shopping budget. He took James aside after being told this to inform James that he had a fear of balloons.

Afterwards, Gary was called to the task room and his ordeal began. Big Brother told him that he was unable to press the button himself and only the other Housemates would be able too.

As none of the Housemates pressed the button, the task was failed and Big Brother announced to the group that they had failed this week’s shopping task.