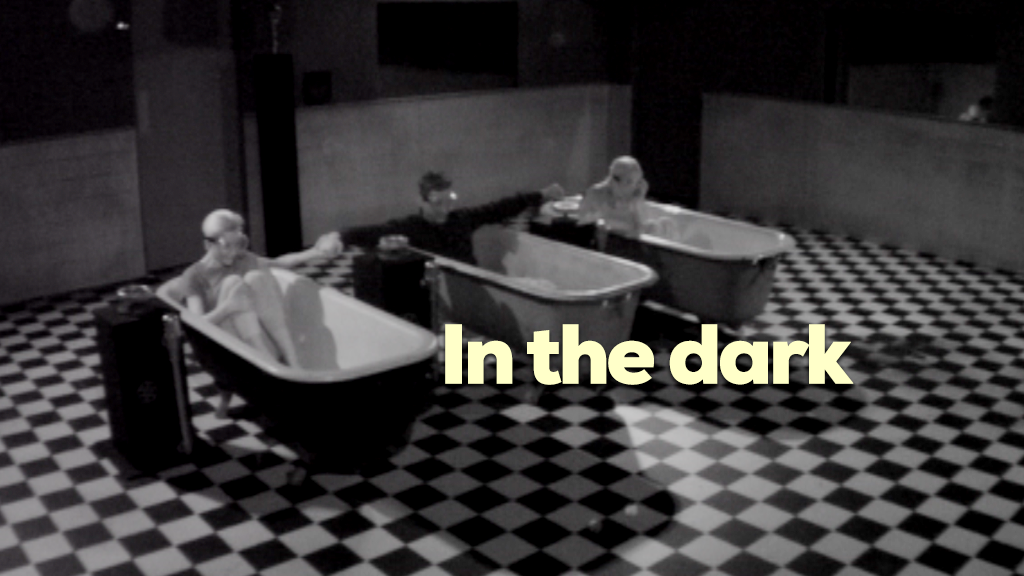 Big Brother then revealed that one Housemate had “crossed over to the darkside. Yesterday, one Housemate was secretly assigned The Dark Lord. The dark lord was set a secret mission and was told that the outcome of the shopping task lay entirely in their hands”

“The Dark Lord chose who they thought were the six biggest scaredicats to join them in the hole”. Big Brother revealed that the Housemate was Chloe. As she failed her secret mission, Housemates have failed this week’s shopping task.

Day 9: Food is on the Housemates mind as they begin the shopping task