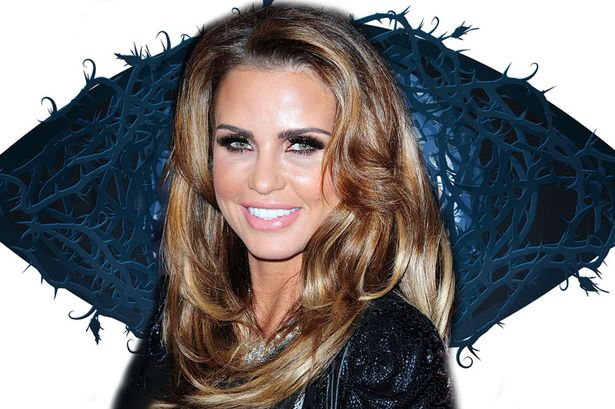 Day 9: Katie Price rumoured to enter the House on Friday

Tabloids have today reported that glamour model Katie Price is “apparently” set to shake-up the current series of Celebrity Big Brother under a six figuire deal.

The 36-year-old mother of five is set to join the current line-up of famous housemates on Friday, the Daily Star has reported.

With housemates Ken Morley and Jeremy Jackson ejected from the Celebrity Big Brother House, there appears to be room for another celebrity in Britains most famous residence, as another will be kicked out during the live eviction tomorrow night.

Earlier this week host Emma Wilis promised “a big fat surprise” but exactly what that might be is yet to be confirmed by Channel 5. Friend of Katie, and presenter of Big Brother’s Bit on the Side, Rylan Clark, has previously stated that Katie has always wanted to do Big Brother and that she would enter “when the time was right”