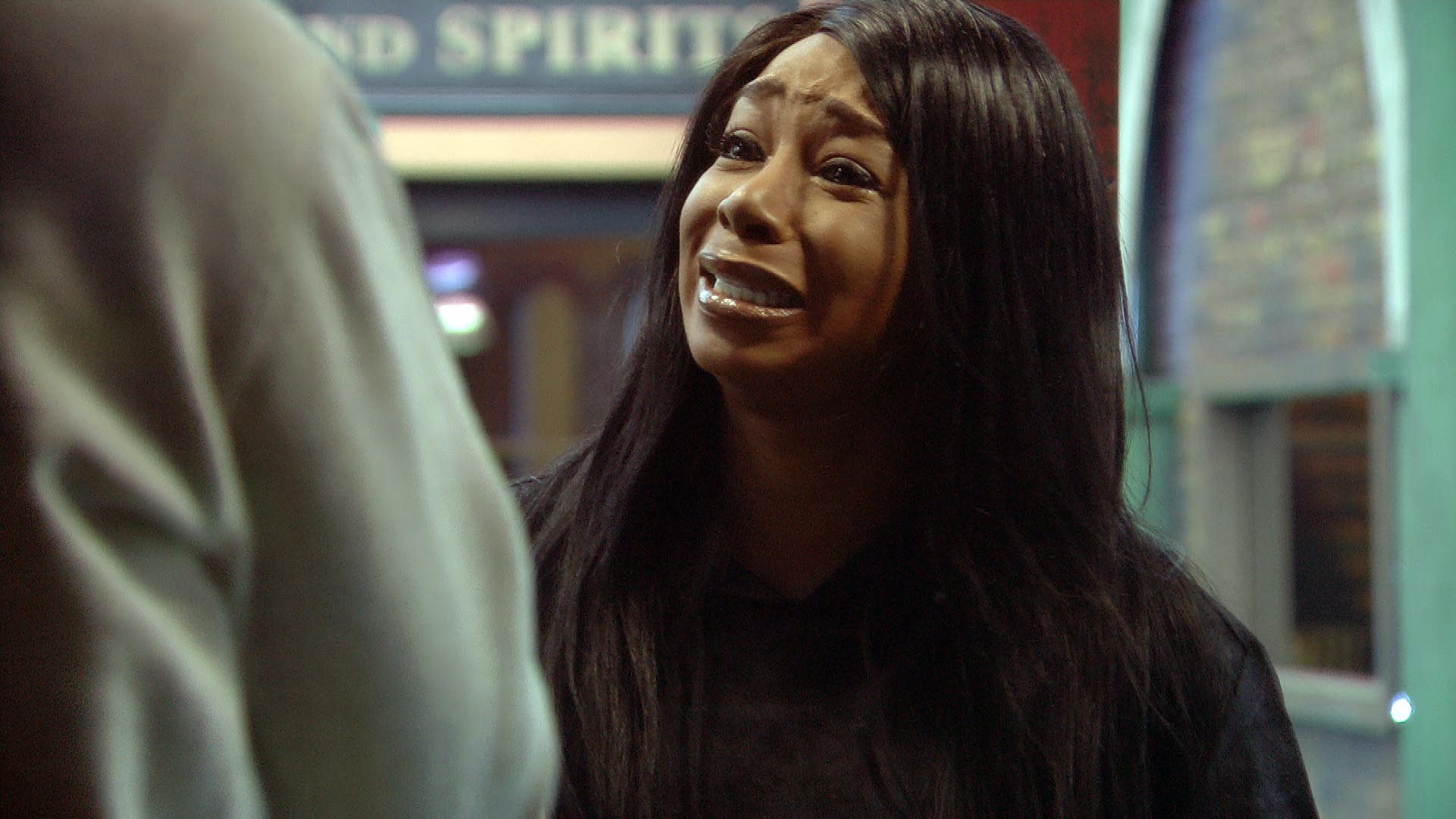 Celebrity Big Brother is currently being assessed by Ofcom over complaints about a comment which could have been seen as racist reports The Mirror.

The broadcasting regulator is currently assessing complaints over a comment made by Celebrity Big Brother Housemate John Partridge to fellow Housemate Tiffany Pollard over chicken.

During Tuesday’s highlights show, Tiffany became hysterical after she was lead to believe that fellow Housemate David has passed away. Following this incident, Tiffany was asked by John to leave the House because her reaction had upset some of the Housemates.

While there have been comments over the fact Tiffany had been “isolated and bullied” there have also been complaints over a comment John made about chicken. After the incident, Christopher and Tiffany decided to try and gather the Housemates together so she could apologize, however John refused.

He said: “She only wants to come to talk to us now cos she’s hungry and wants some chicken.” The comment lead to some viewers taking offence to the comment saying that John’s comment was an offensive stereotype.

According to Ofcom there have been 211 complaints for Tuesday night’s episode.

’41 complaints over bullying towards Tiffany by other housemates’, 154 complaints that it was in bad taste to televise Angie being told of David Bowie’s death and 16 complaints objecting to Tiffany’s hysterical reaction and subsequent aggression around misunderstanding of David Bowie / David Guest death’.

An Ofcom spokesperson said: “We will assess these complaints before deciding whether to investigate or not”.