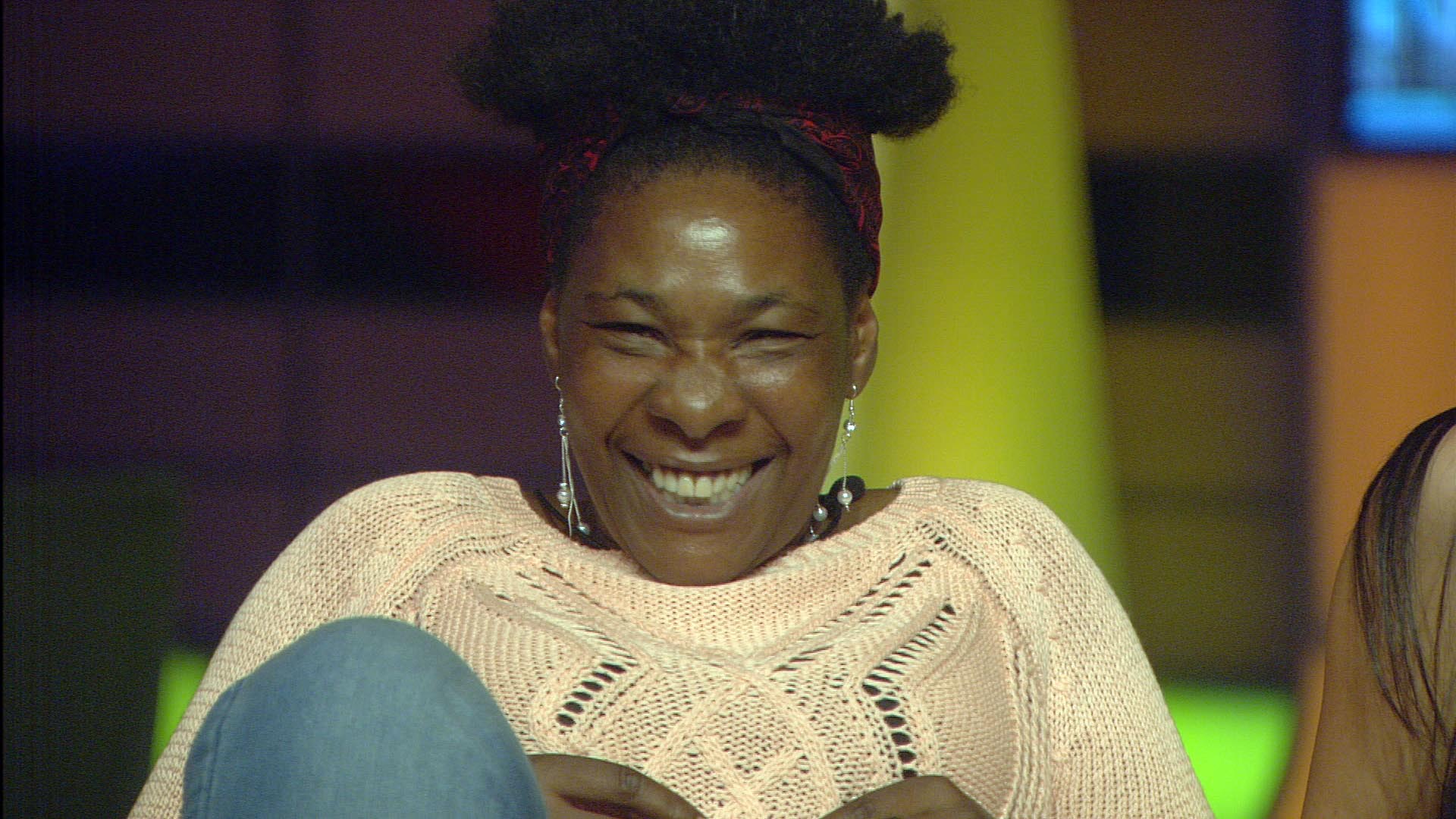 This week’s nominations are cancelled. Chris is the new secret Power Housemate and will be the only person nominating this week.

He made his first nomination tonight. He nominated Pauline. Chris’ identity as the Power Housemate will remain secret and he will use his power over the coming days. This includes his additional nominations over the weekend.

Earlier, Chris told Big Brother that he would like to nominate Pauline for eviction on Friday night.

The nominated housemates will join Pauline, and Jale, who has the Killer Nomination and will face the public vote each week until she leaves the house.