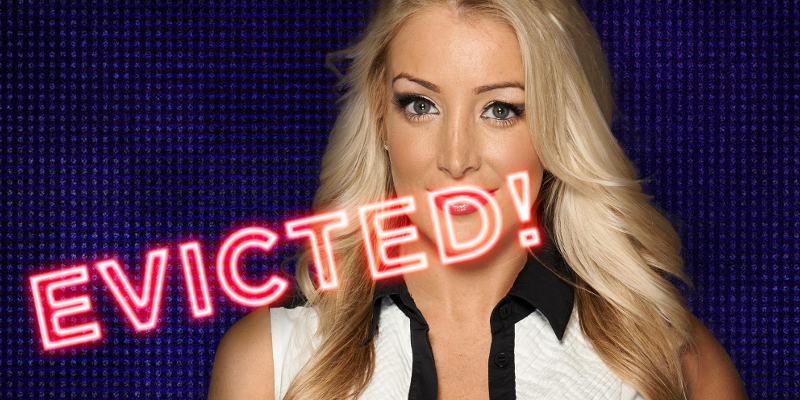 The Housemates have been in for 9 days, and what a 9 days they’ve had. Pauline was the first Power Housemate and was instructed to punish a Housemate and reward a Housemate. She rewarded Mark, and punished Matthew. Since then, Nominations took place and Helen was awarded a pass to the final – meaning she is immune from every eviction this series.

It was revealed that Danielle, Jale and Tamara would all face eviction from the House this week – and that Pauline gave her killer nomination to Jale – meaning that Jale will be nominated every week she remains in the House.

After the vote closed, you decided that you’d had enough of Tamara and sent her packing from the House. She will join Rylan later on Big Brother’s Bit on the Side at 11:10pm.