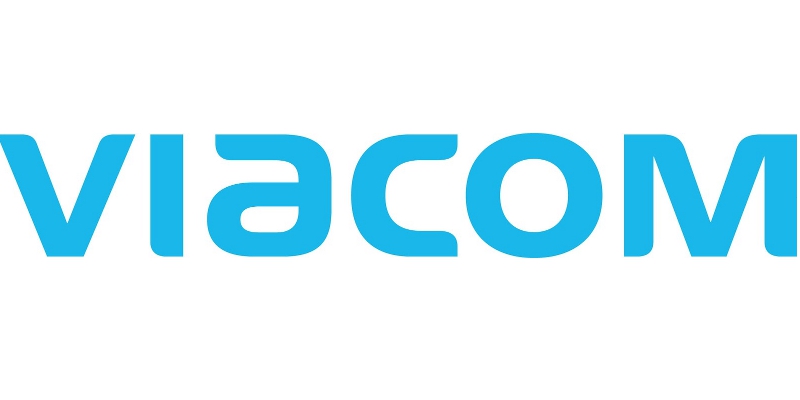 Viacom is reportedly leading in the race to bid on Channel 5, after Discovery dropped out of buying the network

Discovery dropped their joint bid with BSkyB earlier today, a bid that was worth £350 Million, just two days away from completing a deal which would have seen them become the new owners of Big Brother broadcaster, Channel 5.

However, according to The Financial Times, the company decided to drop the bid after Richard Desmond – Channel 5’s current owner – pushed for more money, having previously set a high reserve price of £700 Million.

Broadcast Magazine has now reported that Viacom is ‘most likely’ to buy the channel – however it is expected that the bids are now below Discovery’s bid of £300 Million. Following Discovery’s drop, Sky is now reportedly involved with Viacom’s bid for Channel 5, in a similar move which would see Sky take over the advertising business of the channel.

Meanwhile, the drop comes just after it was announced that Discovery owned network, The FEM Channel, would be relaunching Big Brother in Norway. Viacom however also has involvement in Colors TV, the network that airs the Indian version of Big Brother, Bigg Boss.

Big Brother 15 Set To Have A "Rather Special Theme"