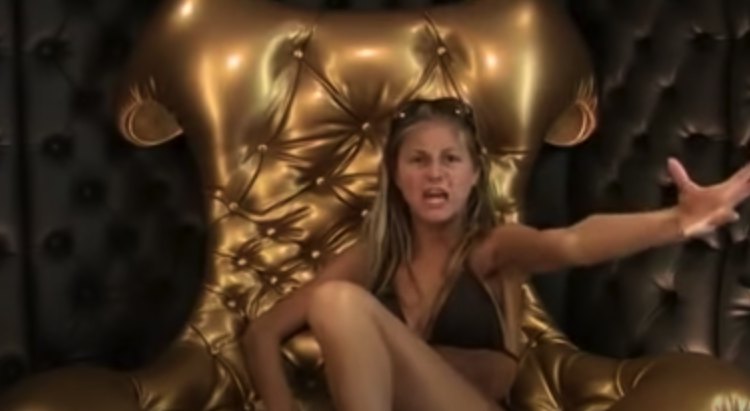 Chantelle Houghton and Nikki Grahame feature in the first set of specials on E4.

E4 have confirmed the first set of Big Brother episodes that will air on the channel as part of the anniversary series, celebrating 20 years of Big Brother.

The series will kick off on Sunday with an episode from the first ever Big Brother, featuring Nasty Nick’s exposure and the rest of the Housemates confronting him on his plan to manipulate nominations.

Monday will feature Celebrity Big Brother 4 and its famous twist – sending in a non-celebrity Housemate. Chantelle Houghton, who had auditioned for Big Brother 6 the previous summer, was sent into the Big Brother House and would only be able to stay if she convinced her fellow Housemates she was a celebrity. She went on to win the series.

Tuesday, Big Brother 7’s Nikki Grahame takes centre stage as one of the most famous Big Brother quotes hits the small screen once again – “Who Is She?!”

Wednesday and Thursday will focus on Celebrity Big Brother, with an episode from the sixth series hitting out screens, with Ulrika and Verne’s iconic duet. Thursday will play host to Jackie Stallone’s entrance during the third run.

Original Big Brother host, Davina McCall, and Bit on the Side host, Rylan Clark-Neal, take viewers through the brand new series as they are joined by special guests to discuss the reality giant.

The second week of shows is yet to be announced by E4. Big Brother: Best Shows Ever starts Sunday at 9pm.