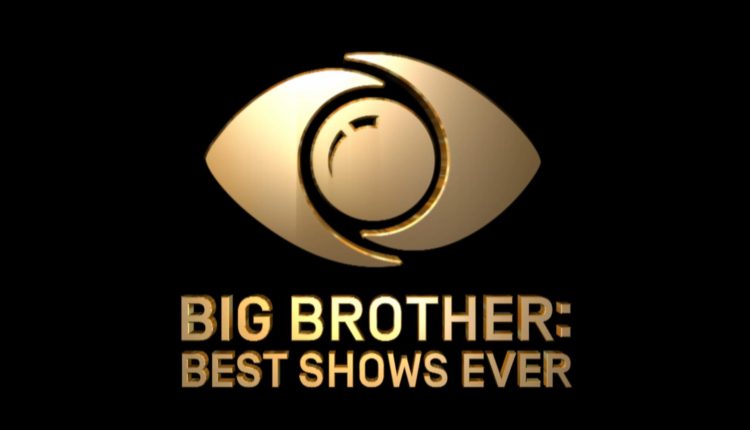 Channel 4 have confirmed that two special guests will be joining Big Brother: Best Shows Ever.

Big Brother: Best Shows Ever kicks off on Sunday night at 9pm – with two special guests joining the show.

Dermot and Emma will join Davina and Rylan in the first episode on Sunday 14th June at 9pm on E4. They will also contribute to episodes across the series.

Emma Willis who hosted Big Brother on Channel 5 from 2013 – 2018 said: “It’s no secret that I’m a mega fan of the show so it was so fun to reminisce about all of the incredible moments from BB over the years.”

Dermot O’Leary who hosted Big Brother’s Little Brother on Channel 4, from 2001 – 2008, said: “Just under 20 years ago I started working on a show named Big Brother. 20 years on, it’s still one of the most talked about reality shows of all time, and I’m so excited to take a walk down memory lane and come together with Davina, Rylan and Emma to reminisce.”

Big Brother: Best Shows Ever starts on Sunday at 9pm on E4, with episodes airing at the same time between Sunday and Thursday for two weeks.