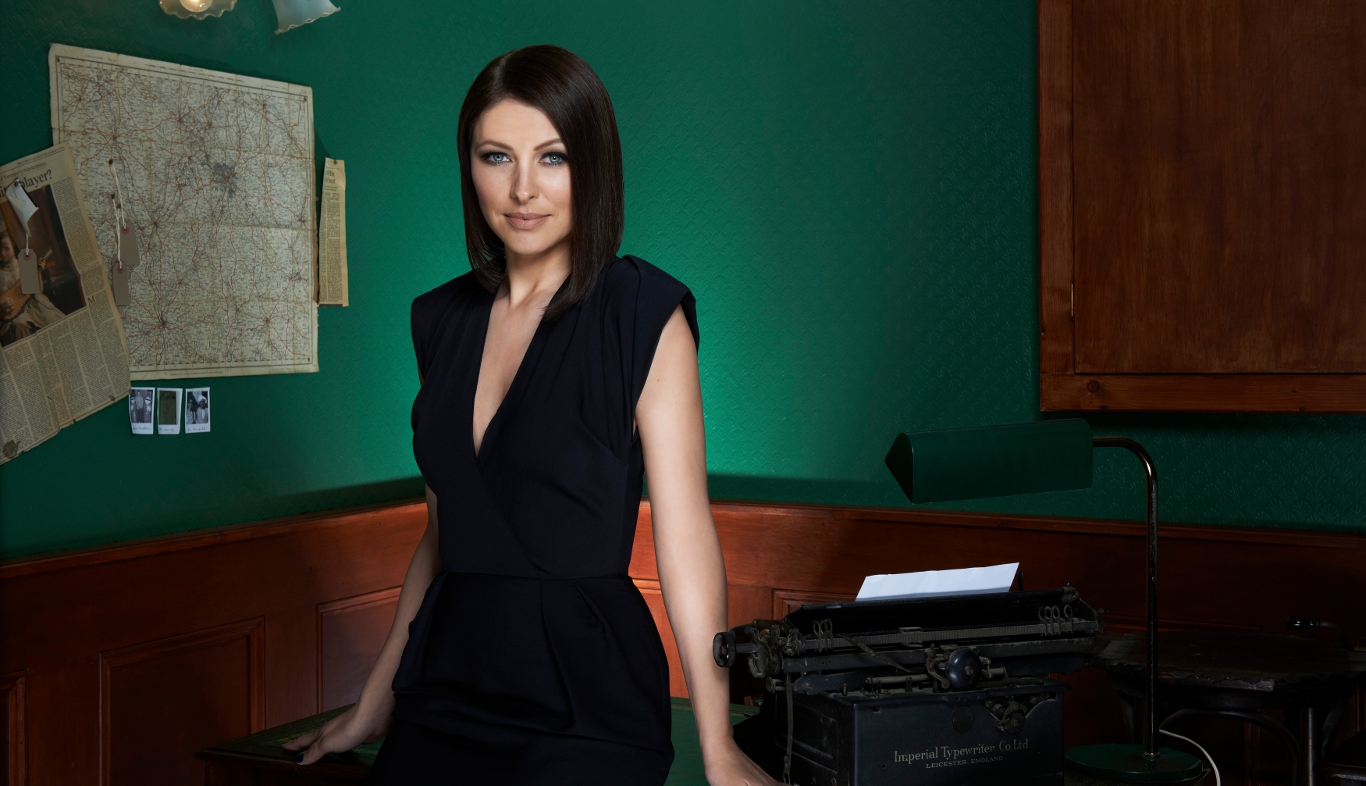 BBC have announced that Emma Willis will host singing show, ‘The Voice’ when it returns for it’s third series in January 2014. Emma will be taking over the role from former hosts Holly Willoughby and Reggie Yates, and will be joined by JLS member Marvin Humes as co-host.

The 37 year old presenter took the role as main show host of Big Brother and Celebrity Big Brother in April 2013, after Brian Dowling was axed from the show.

Emma said: “The Voice is an absolutely brilliant TV show with the unique ability to showcase and nurture amazing raw talent.

“I couldn’t be more excited to a part of it and I cannot wait to get started.”

Emma later commented on her place on Big Brother. She commented:

“I’m so overwhelmed by your lovely messages re. #thevoiceuk thank you so much. And for those asking, I’ll absolutely still be on Big Brother.”

Celebrity Big Brother returns for it’s thirteenth run in January 2014, and The Voice begins on BBC 1 in January.

BBAU: One Housemate walks from the House