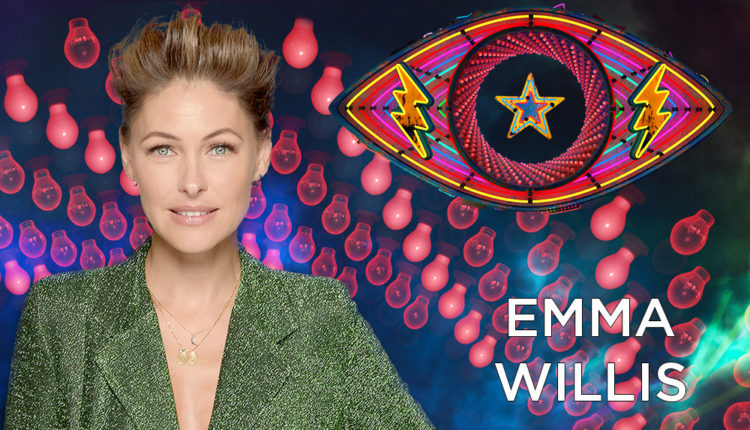 Emma was born in Birmingham and grew up in Sutton Coldfield. Emma got her first presenting job in 2002 working for MTV before presenting various other shows including guest hosting spots for CD:UK, Loose Women and This Morning.

Emma was later announced as the main host for Big Brother’s Bit on the Side when the show was revived by Channel 5 in 2011. She continued this role in 2012.

In April 2013, Emma was announced as the main presenter of Big Brother and Celebrity Big Brother following the axe of former host Brian Dowling. Emma also confirmed that she would continue her role on Bit on the Side alongside new hosts Rylan Clark and AJ Odudu. Emma also became the new co-presenter of BBC’s The Voice.

Emma continued her role as main host of Big Brother’s Bit on the Side until February 2015 where she hosted her final edition, before handing over the role to Rylan Clark-Neal. Emma continues to host the main show on Channel 5.