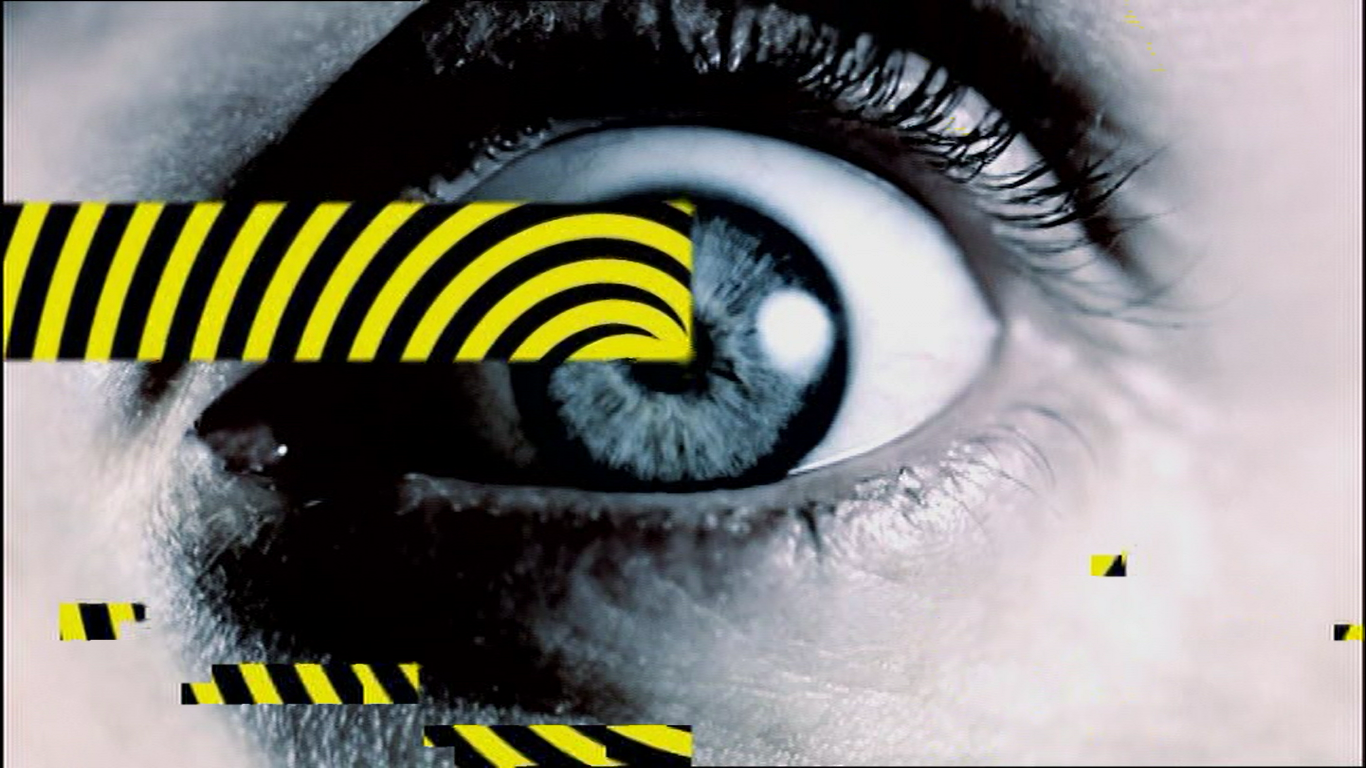 E4 have confirmed the first of the Best Shows Ever heading to E4 this weekend.

Big Brother has headed home for its 20th birthday, and E4 have revealed the first two episodes heading to the small screen during the 10-part series.

Episode 1, on Sunday 14th June, will throw us back right to the start of Big Brother with the reveal of Nick’s cheating scandal, the first big controversy to hit the series in 2000.

C4 said: “We go back to 2000, and during day 35 things reached boiling point in the house after Nick was caught plotting to get all housemates to vote against each other, culminating in a tense confrontation that involved the entire house – making it one of the most talked about Big Brother moments of all time”

Nick did however return to Big Brother in 2010 to compete in Ultimate Big Brother where he finished in fifth place.

Channel 4 have also confirmed that Nikki Grahame’s infamous “Who Is She?!” Diary Room rant will be featured. Nikki became notorious for her Diary Room rants, and this particular one will be repeated as part of the series.

The episode follows Nikki being put up for eviction from the house with fellow housemate Grace, by Golden Housemate Susie, after she was randomly selected to enter the house.

It is expected that some iconic Big Brother Housemates will also be joining in with the fun and will take part in interviews. Big Brother: Best Shows Ever kicks off on Sunday at 9pm on E4, airing Sunday – Thursday for two weeks.