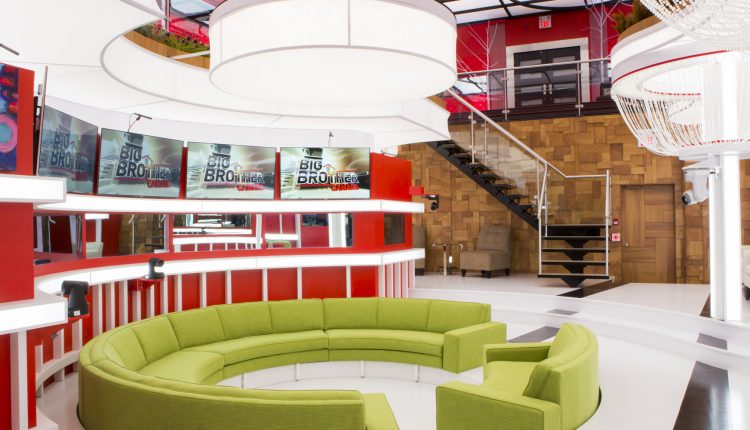 Big Brother Canada – one of the most popular version of Big Brother around the globe. Known for its mix of gameplay with reality, it is one of the best formats. Need an explanation of how the game works?

Big Brother Canada follows a basic format that was set up by Big Brother USA. A group of people, known as Houseguests, enter the Big Brother House, watched 24 hours a day by over 70 cameras. Here, they live in total isolation from the outside world and won’t know what is going on until they leave.

As Head of House, the houseguest is given power over the other housemates and their own private bedroom and bathroom to enjoy. However, with power comes responsibility as the Head of House is responsible for nominating two houseguests to face eviction from the house that week.

Evictions in Big Brother Canada are different to what you see in the UK. There is no public vote to decide who goes, instead who leaves is down to the houseguests. On eviction night, Arisa speaks to each Houseguest individually in the Diary Room – apart from the two nominees and the Head of House. The HoH only votes in the event of a tie.

Each Houseguest is asked to choose one of the nominees to evict. The Houseguest who receives the most votes from their fellow houseguests is then evicted from the House.

As with evictions, the public have no say on who wins. The winner of the series is decided by a number of former houseguests who, after they are evicted, move into a Sequester House, still cut off from the outside world.

On finale night, the jury members vote one by one for who they want to see win Big Brother Canada. The Houseguest with the most votes is then crowned the winner.