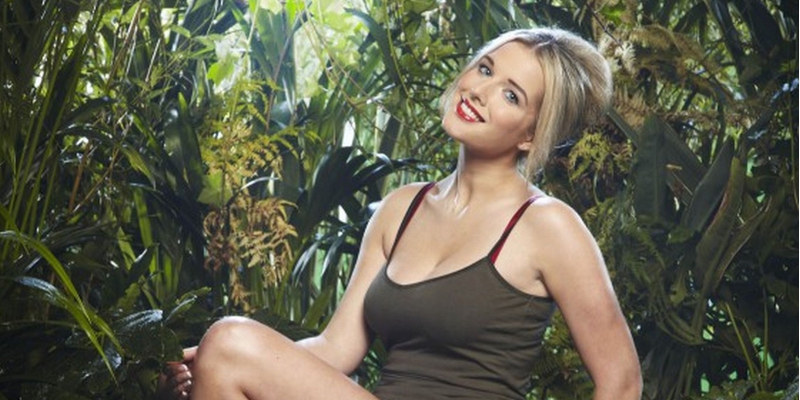 Former Coronation Street actress, and I’m A Celebrity campmate, Helen Flanagan is reportedly set to agree on a deal to enter the Celebrity Big Brother House in August

Also rumoured to be entering are the wife and daughter of comedian Les Dawson.

Tracy Dawson – who married Les five years before his death in 1993 – and their daughter Charlotte,would be Big Brother’s second mother and daughter duo after Jackie and Charlie Travers, who took part in last year’s civilian series.

A show insider commented: “Both are very glamorous women. It will bring a brand new twist to the show.”

Charlotte has worked as a model and has appeared on stage in local productions A Bed Full Of Foreigners and WAG! The Musical.

A Channel 5 spokesperson refused to address the rumours.