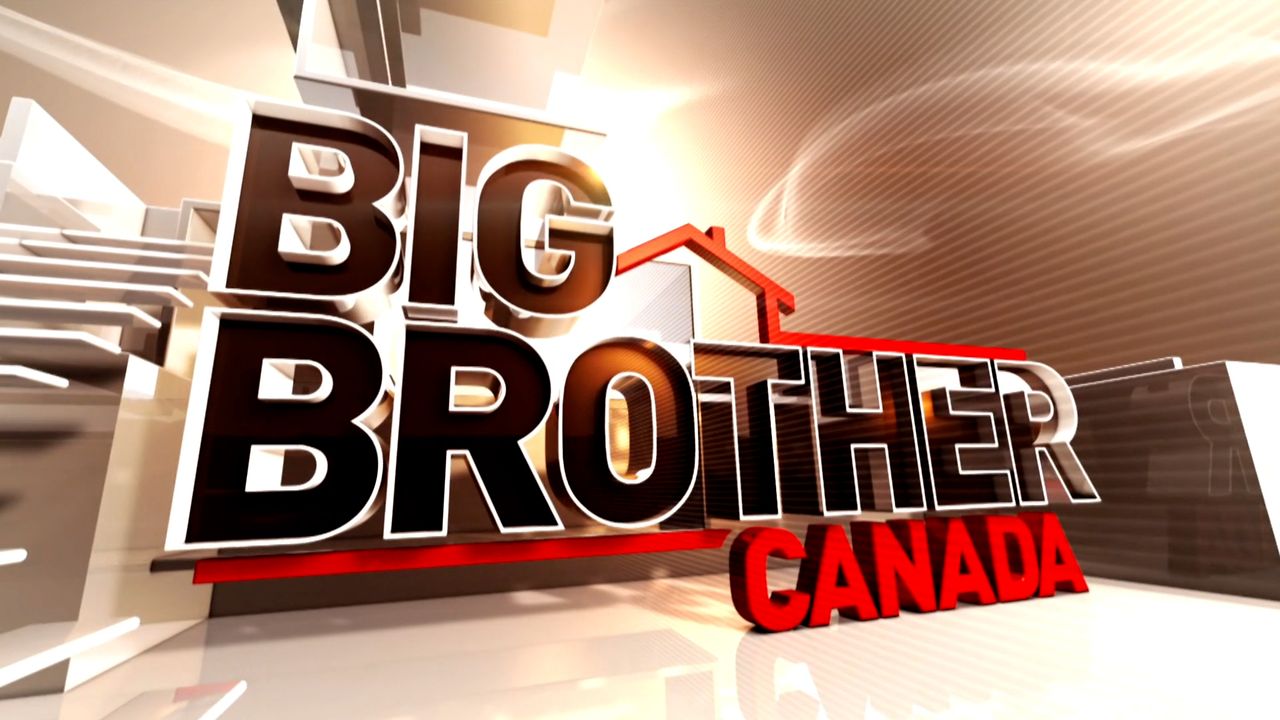 Big Brother Canada will kick off its second season next year, and if reports are to be believed they have planned a huge unique twist never seen before on Big Brother.

Executive producer John Brunton revealed the exciting news in an exclusive interview with CarterMatt.com, claiming that the twist would ‘shock’ Houseguests with a ‘huge involvement’ from the Canadian public.

“We have a major theme that we are working on this year,” he stated.

“I can’t reveal it to you, but it’s something that I don’t think that anyone has ever seen on a ‘Big Brother’ show in the United States or Canada. It’s a major, major thing that we’re pulling off.

“We’re going to do something at the beginning that again, nobody’s ever seen on any ‘Big Brother’ anywhere. It will have a huge involvement with Canadians all across the country, and it’s going to be shocking to the houseguests. They’re going to be freaked out.

“I’m telling you: It’s going to be a freakin’ barnburner. People are going to be on the edge of their seats.”

It has also been revealed that the Big Brother House will be set elsewhere after just one season in the studio at Mississauga, Ontario. The Miami web design House was purpose built with a large stage for an audience as well as an inside garden with lighting to simulate the sun.

However, it has now emerged that the set will be rebuilt in a new location for 2014, after senior producer Erin Brock revealed a new floorplan on Instagram.