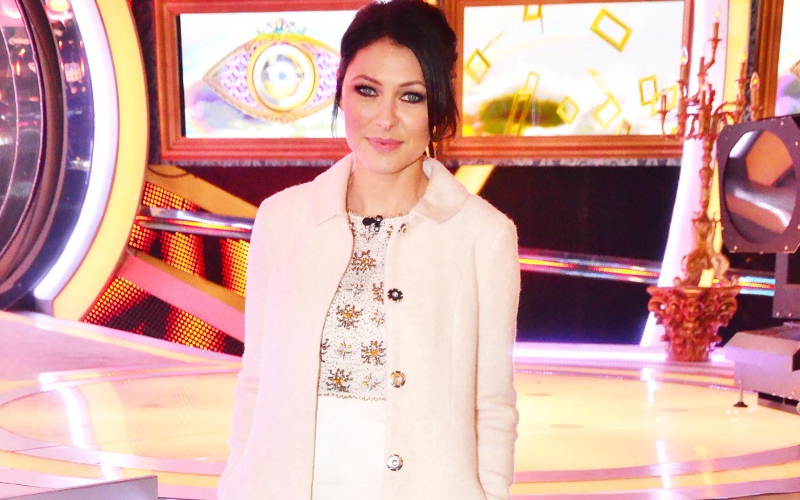 ITV have reportedly offered Emma Willis a presenting role on This Morning, which could force her to leave Big Brother

Emma was promoted to main presenter of Big Brother last year after Brian Dowling was axed from the show. She has since hosted Big Brother: Secrets and Lies and the following two Celebrity Big Brother series. She has also been hired by BBC as a presenter of The Voice.

According to The Sunday People, ITV’s head of daytime Helen Warner, will attempt to steal her as she tries to ‘freshen up’ the broadcaster’s programming.

The newspaper claims Emma would have to leave both Big Brother and The Voice for the new job. A source at ITV commented: “Emma is hugely ­talented and has so much potential to be one of the channel’s most high profile ­faces. They have a reputation for having great women and Emma would add to those already there and strengthen their position in the TV industry.”

Emma currently appears on This Morning as one of the hosts of its ‘Hub’ segment. Emma has also previously said that she would not leave Big Brother at all, after being hired for The Voice.

Sky and Discovery to make a joint bid for Channel 5?