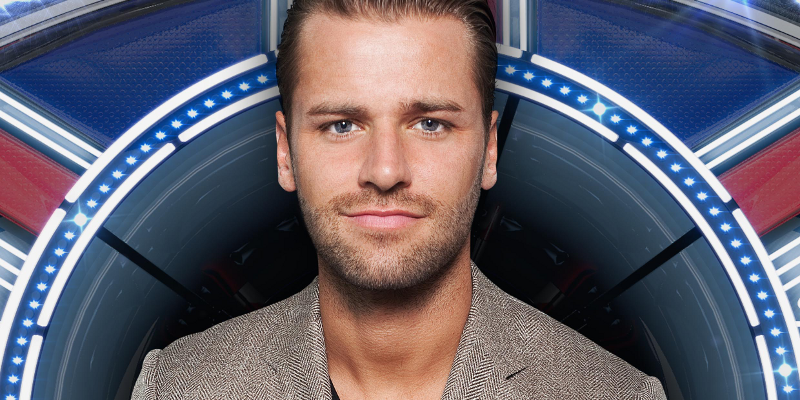 James Hill has been crowned the winner of Celebrity Big Brother.

On hearing the news, James and runner up, AUSTIN ARMACOST (with 33% of the final vote) congratulated each other and hugged as Austin walked out the house. Austin left the house to cheers from the awaiting audience and hugged Emma.
As James began to exit the house, the new Celebrity Big Brother winner said, “thank you… I’ve got goose-pimples right now.” He immediately flirted with Emma, telling her “you look fabulous.”
On winning the series, he said: “I can’t believe it. To walk up those stairs alone…there have been so many big personalities, big stars…”

When asked why he thinks he was the winner, he responded, “no idea, I’ve tried to be myself…put other people’s feelings ahead of my own….I didn’t have a strategy…I went with my heart and my gut. We have to realise when you go in, you don’t go in to make friends but it happens naturally. I got close to people there who I hope to be friends with for the rest of my life.”

James reflected on his friendship with Austin, calling him a “total legend,” adding that their relationship was “outrageous. I’m a loner and to have someone in that house to lean on. We had such a great time.” He revealed his thoughts on remaining friends with Austinoutside the house: “I hope so…he’s a great guy…he’s inspirational…how amazing what he did for Gail. He’s got a massive heart.”