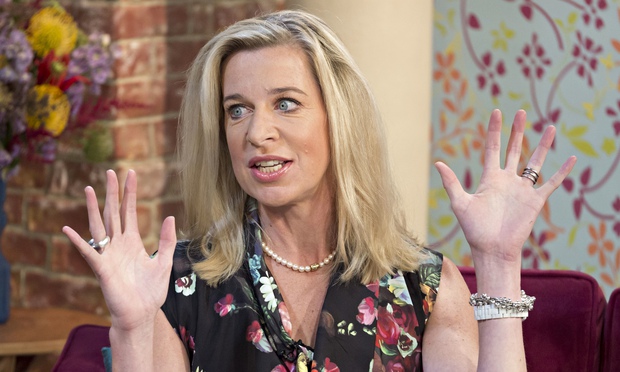 Producers have reportedly offered Katie Hopkins a record deal, to enter the House in January

The Apprentice contestant, and well known personality Katie Hopkins has reportedly been offered a record amount deal to enter the Celebrity Big Brother House in January.

The deal is reportedly more than the £400,000 that was offered to Kellie Maloney – who entered the Big Brother House in August for the fourteenth series – and Katie has reportedly accepted the offer.

A CBB insider said: “Undoubtedly she will clash with some of the other housemates and generate loads of publicity for the show.

“She has been approached previously, but it looks like a deal has been reached this time.”

Katie had previously turned down an offer from producers to enter the House in January – but didn’t rule out the possibility of entering at a later date. Katie first entered the public eye during the 2007 edition of The Apprentice, and then went on to take part in ITV’s I’m A Celebrity… Get Me Out Of Here!